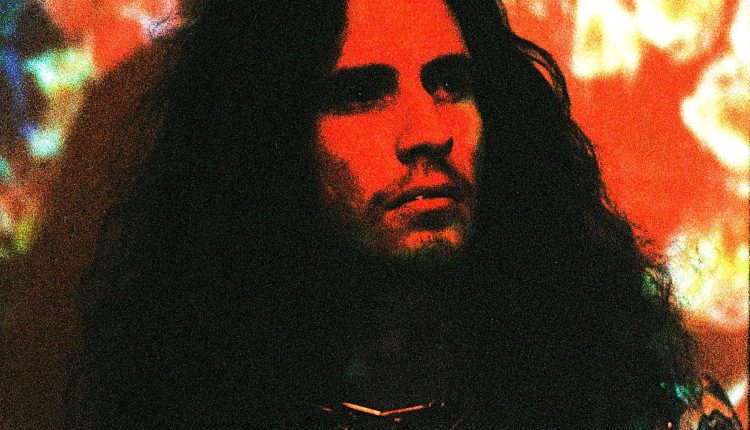 Matt Sak Shares New Single “Ducati”: Matt Sak is a rising artist originally from San Diego, California, and currently based in Washington state. Influenced by the lo-fi vocals of Damon Albarn and the freestyle prowess of Future, matt is building a name for himself with his confident vocal delivery and booming instrumentals, as can be heard on his brand-new single, “Ducati”.

The track stands out on the first listen with its captivating beat and matt’s ethereal vocals and melodic flow as he fuses hip-hop with pop sensibilities. It’s only his second release following debut single “Jumped the Gun” last year, but it’s already clear from what can be heard so far that matt has a bright future ahead and will be around for a long time to come.

Speaking further on “Ducati”, matt says, “This song started from sampling the Red Light Green Light sound from Squid Game. Once I sped it up, I added the beat and the bass, and then I wrote the melody and the words right away. After that, I added the chords, and that’s pretty much the song.

“I wanted to create something that felt good without needing a big explanation as to why it’s good. I wanted to create something good in the same way a sunset is good or the lines on a classic car are good. I wanted something people would want to play in the car or for their friends when they have people over or by themselves in their headphones.” “Ducati” is available to buy/stream now on all platforms: https://lnk.to/MattSakDucati.