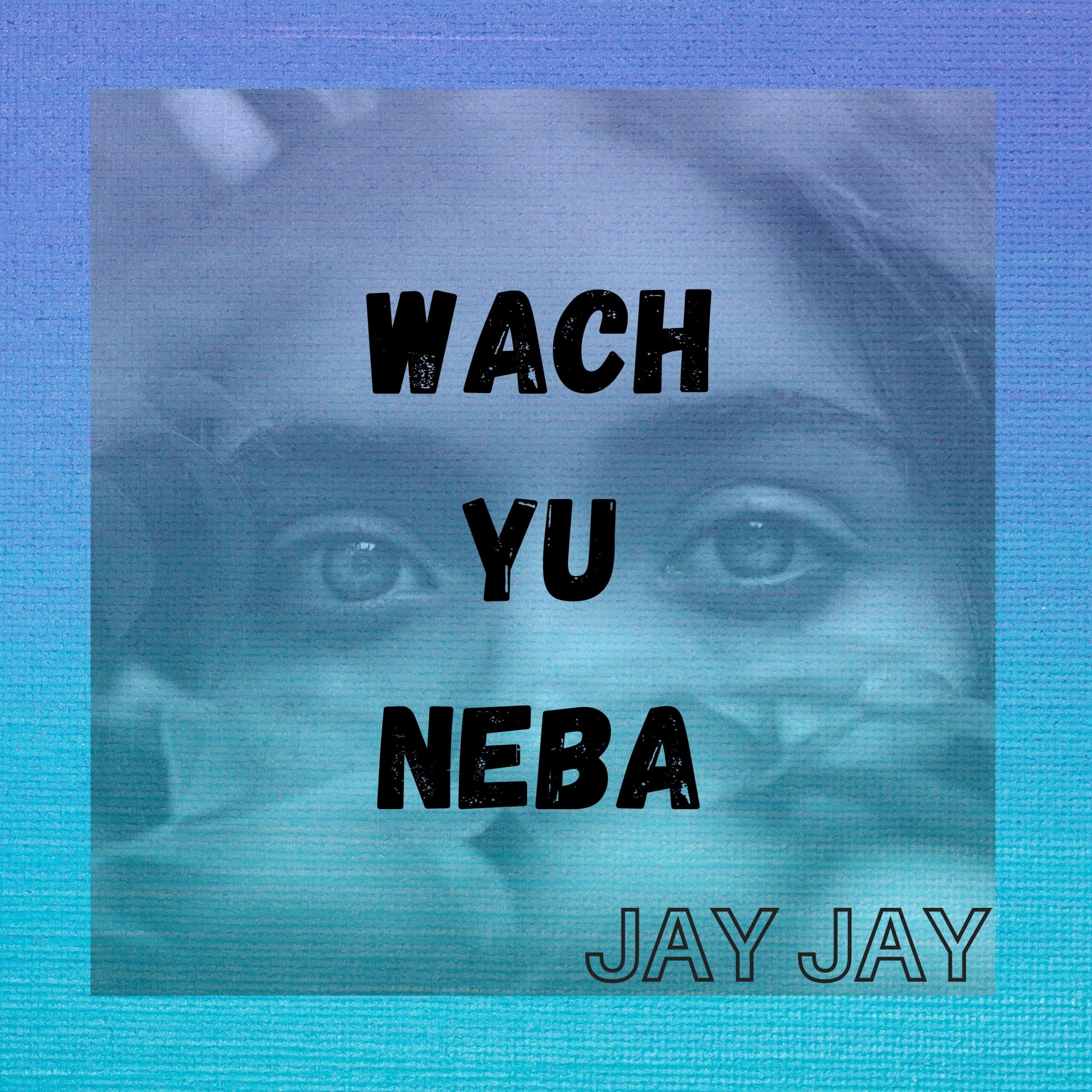 Bursting back onto the music scene with an exquisite new single that expertly combines his bold lyricism and stunning vocals fast rising Sierra Leonean singer and songwriter Jay Jay, has released a new impressive single dubbed ‘Wach Yu Neba’.The dreamy-vibe single started with a catchy intro with a resounding beat that will definitely make you want to dance non-stop.The song was carefully curated in native Sierra Leon language with a mixture of English language and Pidgin-English which made the song perfect to be reckoned with by afro-pop and afrobeat music lovers.The Sierra Leonean native Jay Jay, has been carving out his place in the industry with his shimmering pop anthems with immense support from Gaki Music.

However, the fast risng singer Jay Jay, showcased his full range of talents on ‘Wach Yu Neba’, with the song highlighting his unique voice, varied cadence and impressive penmanship that makes for a fascinating listen.’Wach Yu Neba’, sets the tone of what can be said to be a diverse collection of sounds throughout the song.He showed brevity on his musical activism, with ‘Wach Yu Neba’, dealing and laying emphasis on how people seek for the downfall of their fellow human being. To justify the central message of this song Jay Jay, was heard crooning melodiously in this line when he said “Dey no wan see me prosper, dey wan to see me suffer”, this line is a clear evidence of what is happening in the world today because most people don’t want the progress of others.In the same vein, Jay Jay added “Dem go dey laugh to you, but dem get bad heart” which simply denotes that alot of people will be claiming to be happy with you but within them they have bad intentions towards you.

In furtherance, it is imperative that the total duration of this song is three minutes eighteen seconds.Yet, it raised critical issues about Jay Jay’s perspective about life.In the few minutes of work, Jay Jay added another feather to his cap as he left no stone unturned by raising concern in what is prevalent today in our society. We can all agree that the lyrics on ‘Wach Yu Neba’ are more coherent and meaningful which shows more effort was put into writing this. The lyrics are good but fails to amplify the already heightened emotions as his flows was disjointed.Jay Jay, seems to find his balance towards the second verse which is obviously the best part of the song.The lyrics are not ambiguous but very sincere and straightforward.

In summation, ‘Wach Yu Neba’ may not strike a chord instantly within you but will definitely grow on you as the song was carefully curated with top-notch lyrics that will make you become a big fan of Jay Jay, after listening to this song. Jay Jay on his speedy rise is an artiste that you all need to watch out for as he is getting ready to take over with his great musical prowess.

Recommended For You More from author
Music Review

Lil Tapz is changing the culture of hip-hop in 2022