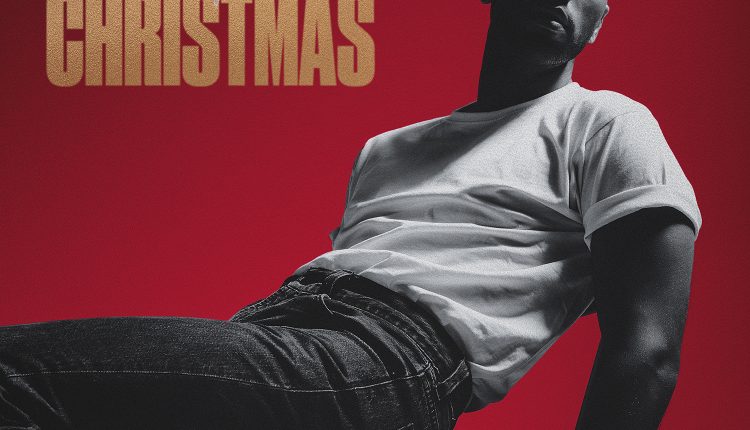 Decorating the ends of pretty vocal lines with ornamental vibrato, Cimo Fränkel delivers ‘This Christmas’ with heart. A soulful alternative to the usual jolly jingle, the record captures the longing that accompanies missing a loved one during the festive season. Candidly, Cimo shares his emotions over a backdrop of bells before tying a bow on the heartfelt record.

Sharing an alternative perspective on the festive season, Cimo Fränkel says: “My single ‘This Christmas’ is a song of comfort for people who are possibly hurting more than they are celebrating this special time of the year.”

Cimo has won a Buma National Award for his Double Platinum record ‘Mooie Dag’ with Jayh while ‘Sex’, the single he co-created with Cheat Codes & Kris Kross Amsterdam, went multi-platinum and has been streamed over 1 billion times. Notably, his collaboration with Armin van Buuren on ‘Strong Ones’ reached #37 on Billboard Charts. The talented songwriter also co-wrote Hardwell’s track ‘How You Love Me’ featuring Snoop Dogg and Conor Maynard, and partially penned both Yellow Claw’s song ‘Shotgun’ and R3HAB & A Touch of Class’s track ‘All Around The World (LaLaLa)’.

Cimo Fränkel was born in Amsterdam, Netherlands, where he grew up around his father, a funk musician who would invite Cimo to join him in the studio and enlighten him on the DIY ethos of funk culture. At age fifteen, Cimo would explore music production and collaborate with other young and passionate Dutch musicians. The musician has cited the works of  Michael Jackson and Huey Lewis as highly inspirational to the artist he is today. His own sound contains elements of The Weeknd, Billie Eilish, Frank Ocean and Tate McRae.