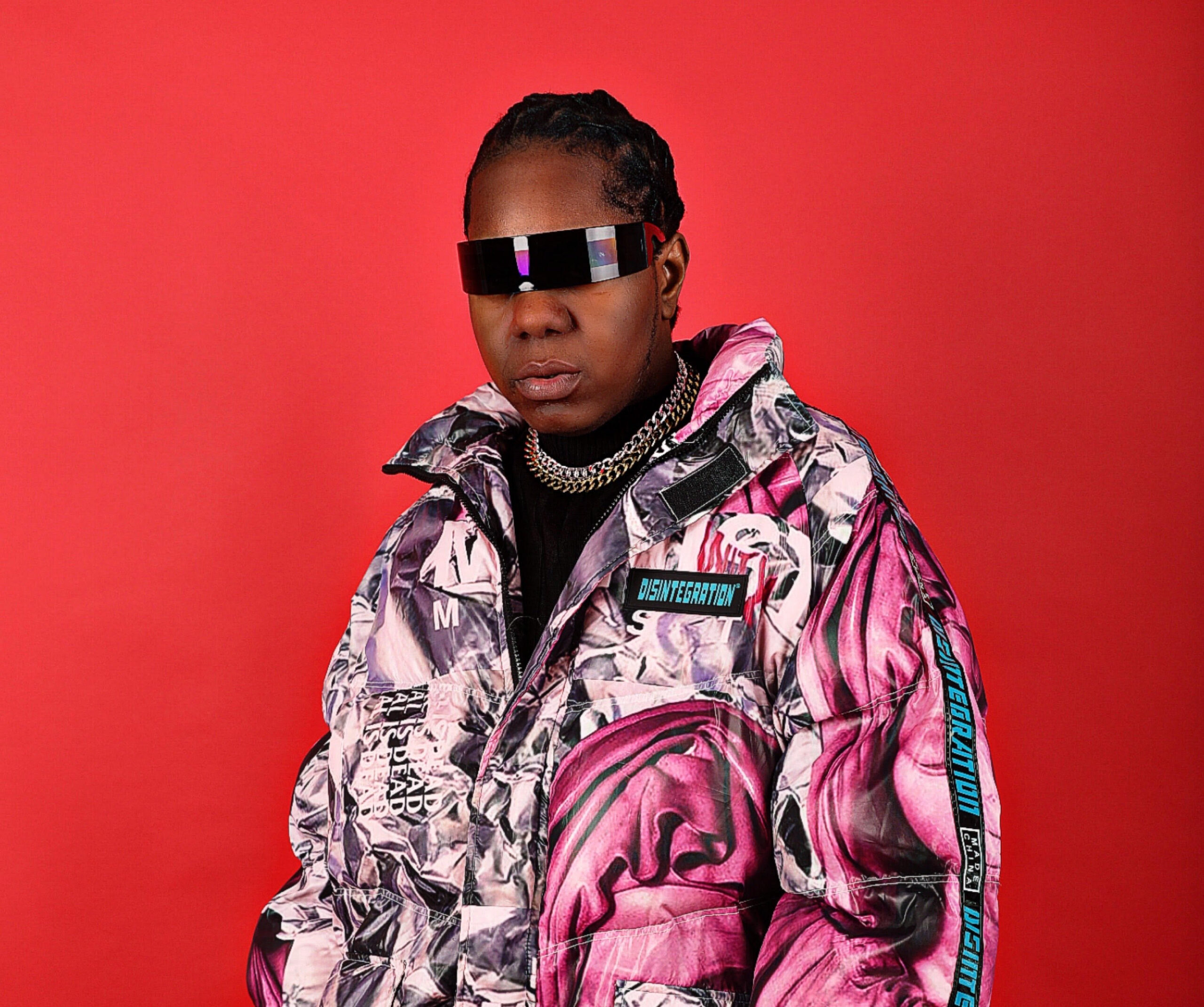 The new single keeps in line with Jupiter’s signature sound of fusing experimental and futuristic sounds with retro ‘80s influences. Standing out with its infectious melodies, catchy hook and potent songwriting, “Fires On The Moon” is another impressive entry into the rising musician’s growing discography and whets the appetite for the forthcoming album.

Speaking more on the new release, Jupiter says, “‘Fires On The Moon’ is about connecting with someone on such a deep and spiritual level that what you thought you knew about love feels like it was all in your head. I’m talking about the kind of love that you would go to the end of the world for, a love so out of this world that you would do something extreme and unexplained like setting fires on the moon.”

Getting more impressive with each release, Jupiter has proven once again why he’s one to watch. Bringing something fresh and dynamic to the R&B scene and continually experimenting with his sound, Jupiter remains one of the most exciting rising artists in the genre. And with his debut album right around the corner, expect to see and hear plenty more from Jupiter in 2022. “Fires On The Moon” is available to buy/stream now on all platforms: https://ffm.to/firesonthemoon.