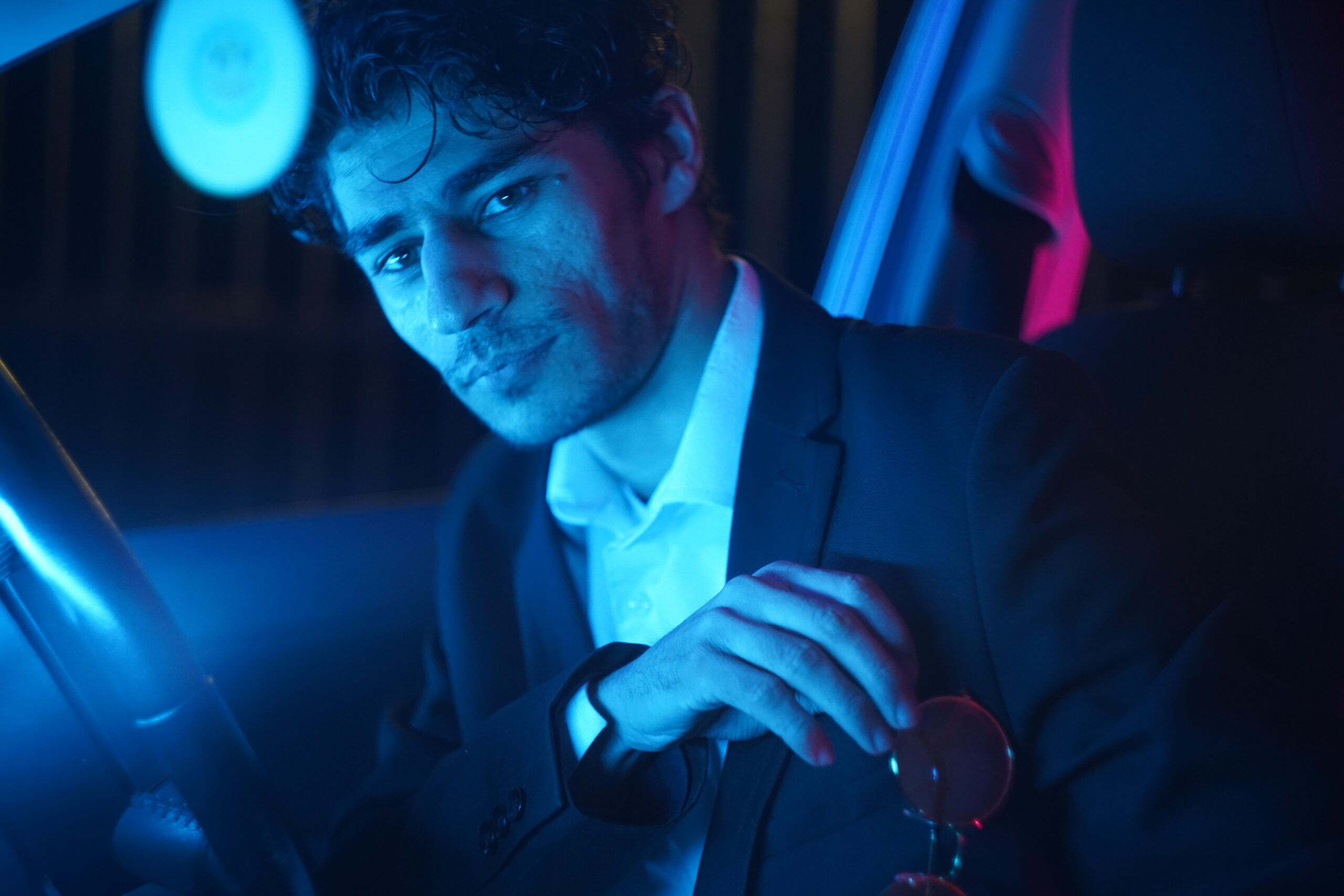 With roots in the UK, India, The Netherlands and Singapore, it’s no wonder alt-R&B artist Evan de Roeper has a global appeal. Now the artist returns with his first single of 2022, ‘Midnight Drive’. The melancholy offering is an insight into Evan’s thoughtful and introspective songwriting.

“Midnight Drive tells the story of someone who wants to get a person out of their head. They try so hard but the lingering sensation of them is still there. They are being haunted by this person who was significant in their life up till now. I wanted to write a song right at the end of a relationship that took a bad turn.”

‘Midnight Drive’ arrives as part of Evan’s new EP ‘Lavender’, which delves deeper into the themes of the track.

“I like the colour purple so I wanted to create a body of work that tried to capture the colour. Lavender is a shade of purple and in flower language, it can symbolise devotion. So with that in mind, I tried writing songs that could be associated with devoting yourself to someone or not being confident enough to devote yourself fully.”

Half English and half Indian artist Evan de Roeper was raised by the piiano from an early age. His enthusiasm for improvising music came soon after where he developed his composing and songwriting abilities.

His contemporary musical upbringing was from the classical and rock genres which have trickled its way into how Evan produces all his music. However, during his secondary school years, he discovered Hip-Hop and RnB with both genres having cemented themselves into Evan’s creative process. He cites acts such as Frank Ocean, The Weeknd, Chopin and The Arctic Monkeys as primary inspirations as well as Japanese acts like the J-rock artist Gackt and many other artists used for Japanese anime.

Evan de Roeper hopes to target audiences in both south-east Asia and Europe. Join him on his journey as he continues to grow from strength to strength.

ODXC Teams Up With Lumarie For New Single “Late Night”