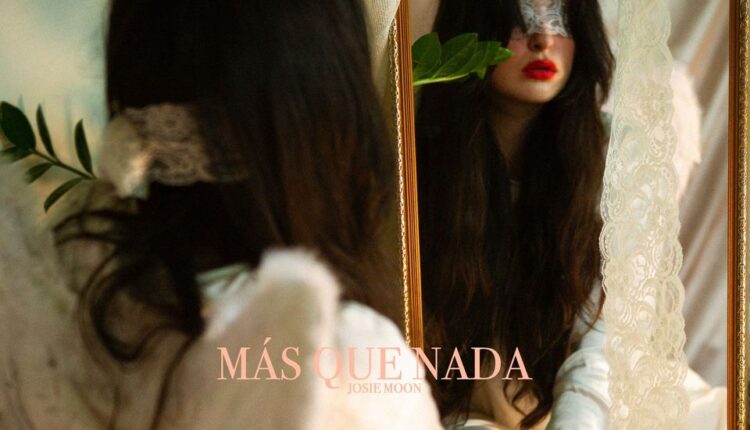 Josie Moon Releases New Single – Más Que Nada.New Zealand singer-songwriter Josie Moon creates hypnotic, timeless music with an edgy pop vibe. Not shy of the stage, Moon has clocked live performances alongside Tash Sultana, Chelsea Jade, Physical and Thomston; and has made festival appearances including Rhythm & Vines (Main Stage) and The Others Way. Moon’s commercial debut EP ‘Rose Tinted’ (2018) was well received by critics and fans alike – Achieving 4 stars in the NZ Herald, #1 iTunes Top 200 Pop Chart (Czech Republic), ‘After Hours’ reaching #9 on the NZ Viral 50 Chart; and TV/Radio support from MTV, The Edge, ZM, RNZ National & George FM. Back with her strongest effort to date, ‘Más Que Nada’ keeps the momentum going for the Wellington based singer-producer as one of the most exciting new talents.

Explaining her thoughts on the release, Josie shares, “Más Que Nada started off as a quiet love song to someone I fell for over the internet. We both had a couple of languages in common but they sent me a message that said “te amo más que nada.” I don’t speak much Spanish at all but I suppose that made me romanticise the phrase. Speaking about our situation outside of my native language felt like it added a layer of privacy. It kept it a little secret I could hold to myself. The song developed into the idea of loving someone beyond geographical, social, personal barriers, in a safe corner of a world of your making. The song is also paired with another song on the album “rain on me” which delves into some of the harsher realities of what happened next.”

Bathed in an ethereal arrangement that comes across as jazzy and sweet, there’s also a subtle fragrance of melancholia in the mix. Prominently pop, this contender is perfect for the mainstream charts.