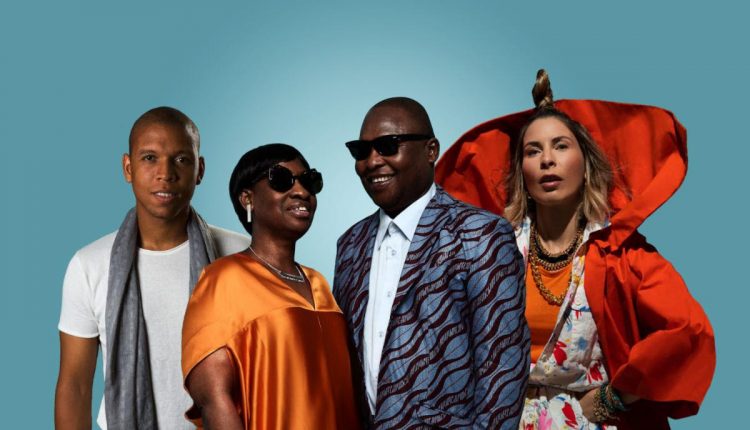 Sete Djon Ye’ is one of the earliest hits from iconic Malian musical duo Amadou & Mariam, whose long and storied journey has included 3 Grammy® nominations and opening slots for U2, Coldplay, and Blur. Now reimagined from its original West African Blues into a sleek house stormer by acclaimed producers BLOND:ISH (Canada) and Francis Mercier (Haiti), this magnificent song transcends the ages while losing none of its mesmerizing heartfelt power. Sung in the Bambara dialect, and encompassing a universal message of hope, the lyrics of ‘Sete’ poignantly address the duo’s initial feelings of shame over their physical handicap (both became blind during early adolescence) and how their spiritual devotion has seen them through difficult times.