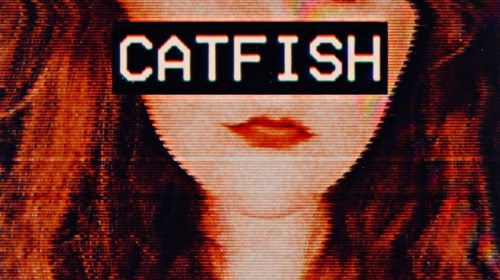 Jennifer Alvarado is a singer/songwriter from Vale, North Carolina. She has been recognized locally for her songwriting and was named ‘One to Watch’ by Nashville Songwriters Association in Spring 2021 and 2022. She was named the “2021 Country Artist of the Year” by Indie Star Radio. Her songs “Curious” and “Rock This Way” were both named “Best Pop Song” for the Indie Songwriting Awards in Winter and Spring 2022. She has also been nominated for five International Singer Songwriter Association Awards, including “Female Vocalist of the Year”, a Josie Award for Female Music Video of the Year for “Filthy Water,” as well as a Carolina Music Award for “Female Vocalist of the Year.”

Written by Alvarado, “Catfish” was produced by Ricky Rodriguez with Bombhouse Studios in Morganton, North Carolina. This song is about someone trying to “catfish” their way into someone’s heart by pretending to be something they clearly are not. “Another great musical piece by the incomparable and recognizable Jennifer Alvarado.

Very well produced and great on the ears.” – Rob Charles, Radio Personality of the world-wide syndicated MFZ Show “Jennifer Alvarado has always had a talent for turning a phrase, which comes through clearly on her latest track “Catfish.”

Jennifer takes on the epidemic of shady dudes messing with good women’s hearts with her usual flare and musical prowess. I particularly like the use of banjo giving the song a deep down roots kind of feel which compliments her voice quite well. This one goes out to all the ladies out there who’ve been dragged through the mud.

Jen’s got the perfect track to play on repeat while you wipe the tears and delete Tinder.” – Alan Wayne, Radio Personality and Founder of Indie Star Digital Media “Catfish” is the first single off of Jennifer’s highly anticipated EP “Songbird: Part 2” releasing in late Winter. If you have ever been catfished or just love clever lyrics, you will love this song! You can listen to “Catfish” now at the following link – https://songwhip.com/jenniferalvarado/catfish or check out http://www.jenniferalvarado.com for more information.