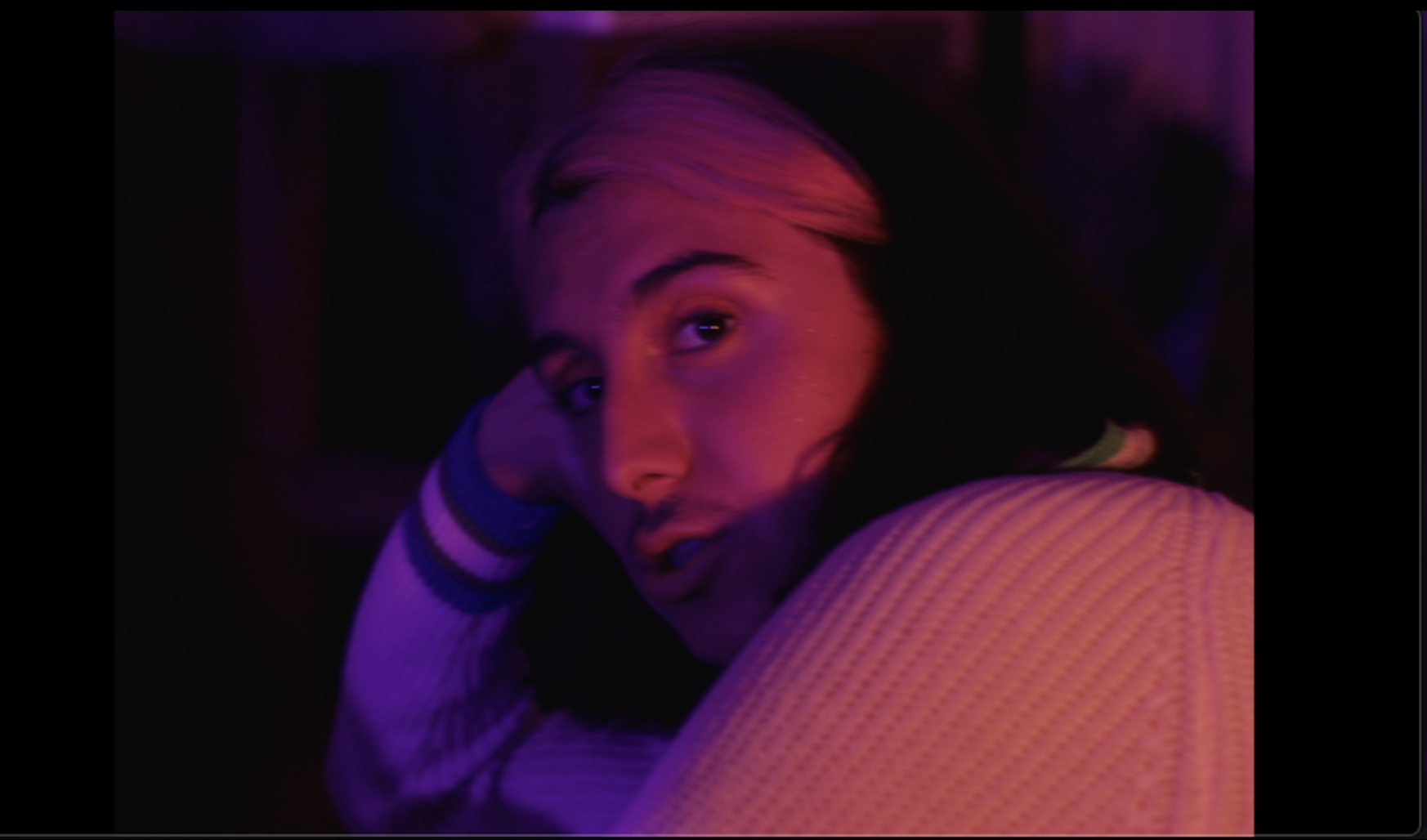 Ale Campillo is a prime example of a modern day pop artist on the rise. Combining a dosage of dream pop, R&B and everything in between, they aim to bring a re-defined and progressive pop sound that will resonate with the many. Having released a lot of music since beginning in 2020, they have step by step realised what kind of music they want to create and embrace their full personality and being.

Campillo has been working tirelessly to create a new, genre defining EP which is set for release this year. The New-Haven based artist has decided to start proceedings with a synth-packed pop banger in ‘Pues’. Showcasing their multi-talented arsenal of layered vocals, harmonies and even rapping at one stage, the production is also a cut above and more than fits in with the modern day greats. Melodies that catch the year from the first verse, Campillo has already made their mark with ‘Pues’ and will captivate all lovers of pop and beyond with their mesmerising lyricism and suave in their vocal tonality and prowess.

It’s a wave of 80s synth bass and percussive beats that hit that sweet spot from the first second, catchy and instantaneous to the ear, which is the potion for an instant classic pop song. The word ‘Pues’ is a Spanish word for “um” or “well” in Ale’s mind, and it perfectly encapsulates the song’s meaning, where it’s not taken too seriously and packs a fun-filled punch.

An insanely talented prospect and still only in his early 20s, Ale Campillo could be the next big thing for 2022.

Speaking on the meaning behind ‘Pues’ Ale says:​​”Pues” highlights a time when I felt like I was simultaneously feeling big in a small world and small in a big world. If being 20 isn’t hectic enough, “Pues” chronicles a drunken night out and facing my inner demons out with friends. Equal parts comically unfortunate and miserably in love, “Pues” bottles up all the precarious feelings that come with coming of age—and then makes it unapologetically and flamboyantly camp!”