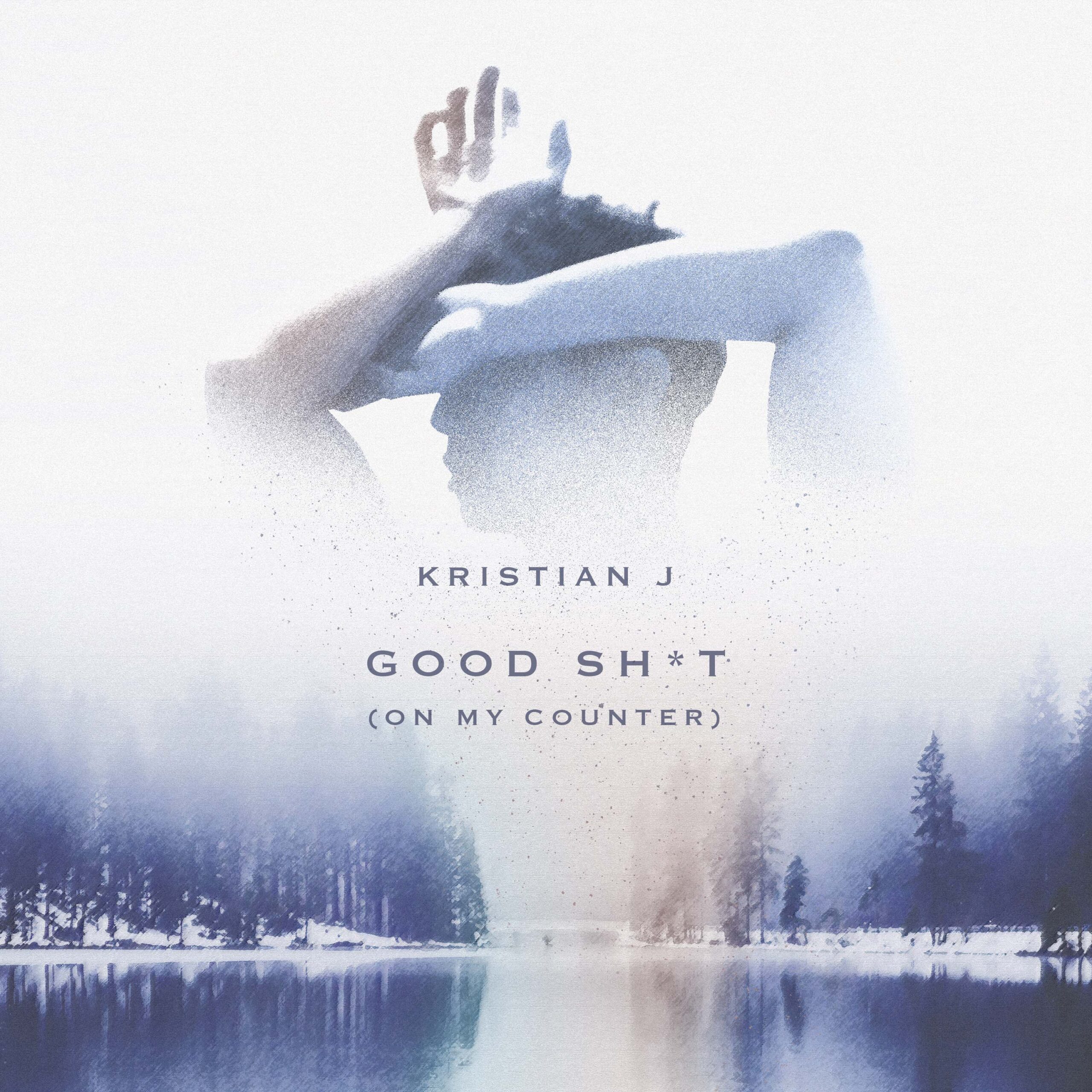 Kristian J – Good Shit (On My Counter): Kristian J is a queer Korean American singer/songwriter originally hailing from the Philly suburbs. Having lived in the US, South Korea and Latin America, the global citizen creates music inspired by his love of different cultures, creating sounds with a mainstream pop sensibility, but with the heart of an independent musician. Now Kristian J returns with his sleek new dance- pop offering ‘Good Shit (On My Counter)’. Producer DB realgood$hit worked with Kristian J to bring his vision for the track to life.

Kristian J on creating the track:

“This song started out as a dreamy, somber ballad about trying to forget your past and escape your regrets, perhaps through the help of some substances. At the time, I had just graduated from college and realized that for many years I was living a life that I didn’t really want and spending time with people who weren’t really my friends. There were moments where I wished I could just forget it all, and that’s what I’m trying to figure out in the song. The lyrics are fairly deep, but the song completely transformed when I gave it to my producer, who turned my dark ballad into an electronic dance track. We put this song through so many different iterations and versions, but this is the final version that we decided to release officially.”

Having also worked under the artist names of Yun Li and Joom BaBoom, Kristian J is his newest reincarnation, and he wants to breathe new life into his music.
Kristian J perfected his sound and identity as an artist over time. After living in South Korea for two years and independently releasing two albums, Kristian is now based in Mexico City, ready to further his music career in Latin America, while constantly honing his personal brand: sexy, smooth, camp, queer.