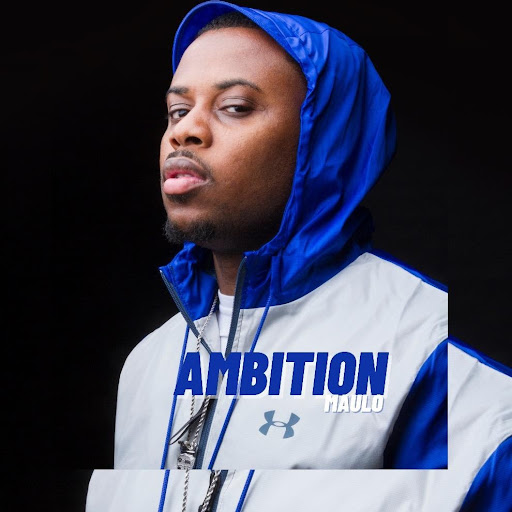 Maulo Releases New Single – Ambition: Based in Northwest London, the rising artist Maulo is the buoyant by-product of his environment, building his way into becoming a household name. Filled with an unorthodox swag through his delivery, Maulo’s signature sound is a combination of afrobeats mixed with fresh RnB creating a sound unique and special to him as an artist.

Maulo has already been hitting new heights with ‘Ambition’ ever since Boxing superstar ‘Anthony Joshua’ commissioned him to curate this track for his Ring Walk Out Tune for his fight against Usyk, which was caught by millions on the world stage.

“It’s about inspiring and giving anyone struggling that extra push to let them know anything is achievable”, explains Maulo.

Maulo’s impressive journey is set to continue, with the collaboration from Anthony Joshua and Under Armour amassing over 1 million views on AJ’s main Instagram Reel; this young star’s future is clearly bright.

‘Ambition’ is the follow up to Maulo’s recent hit single’s ‘Today’ and ‘Hold Up’ which saw him impressively surpass over 250,000 streams on each track. Having already been championed by GQ Magazine who described ‘Ambitions’ as a “Banger” as well as support from GRM Daily and Link Up TV it’s clear to see the positive impact that this rising star has had already.