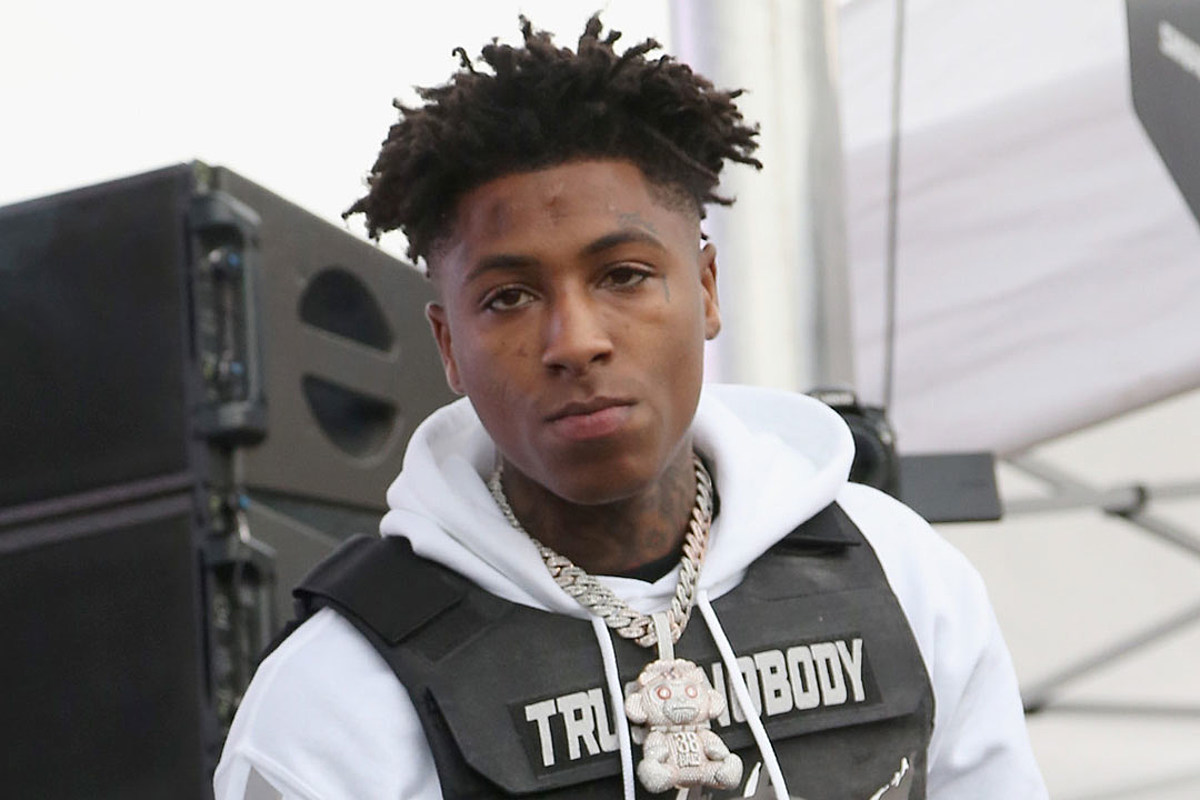 YoungBoy Never Broke Again is back with a new album entitled Top.The newly released album is coming barely five months after the release of 38 Baby 2.

Top serves as Youngboy Never Broke Again’s third project for the year 2020. Aside from the Snoop Dogg-assisted single “Callin,” Lil Wayne is the only other featured guest, appearing on “My Window.” Otherwise, NBA YoungBoy goes solo on the rest of the 21-track set. Stream and share “Top” beneath.