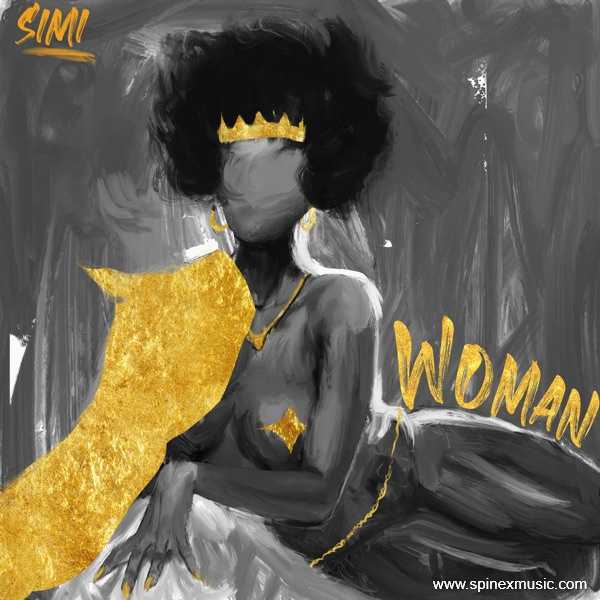 Woman By Simi is officially out.Nigerian vocal powerhouse, Simi has released her music anticipated single titled “Woman”.The newly released single, Woman is a song about uplifting women as much as it is about pointing out the institutional barriers placed on them, Simi points out society’s unequal treatment while demanding for a more equitable system.

Moreover “Woman” leans into the defiant ethos of afrobeat to reclaim the narrative for women and turns Simi’s long-held socio-political beliefs on equality into a sonic thesis for women’s liberation.

In addition, Simi who seems to be back in her office has been working on her sophomore album she would announce soon. The song was produced by Vtek. Check out the song blow.