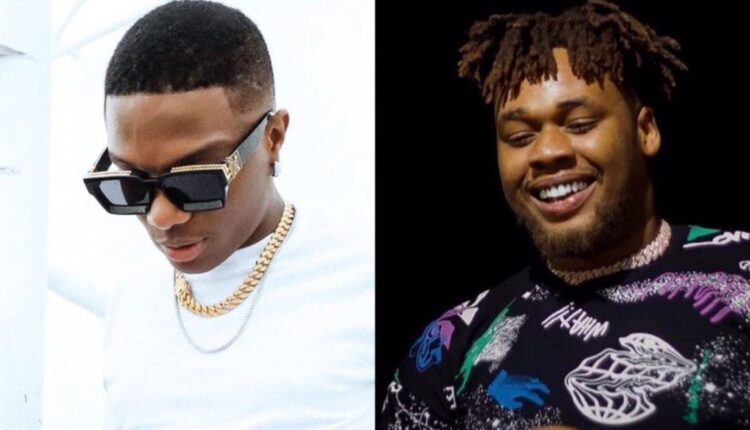 Off the Made In Lagos Deluxe LP, Wizkid shares the official music video for the buzzing record “Mood” which features raving act, Buju. The video was directed by Kuukua Eshun.

After delivering a short film for the other three records on Made In Lagos (Deluxe), Wizkid finally unlocks what the FC have been waiting for. He has released the official music video for the Buju-assisted smash “Mood.”

Produced by talented beatmaker P2J, ‘Mood’ serves as the 16th record on ‘Made In Lagos’ deluxe edition. The video was shot and directed by Kuukua Eshun.

Peep the official music video for “Mood” below.

Chike Unveils Evocative Music Video For ‘On The Moon’