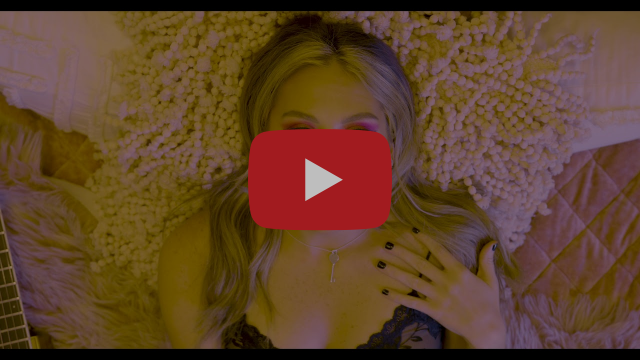 Self-proclaimed drama queen and up and coming country music superstar, Megan Knight releases a fiesty new music video for her latest single “My Drama“. The video was filmed in the heart of music city’s capital in Nashville, Tennessee.

“The drama stems from these hard life lessons I have faced. I think everyone can relate to low times in their lives. It’s about finding someone who can still love you above all else, no matter how hard or messy life has been or can get.” – Megan KnightAfter being sent straight to voicemail from a guy on her phone, Megan Knight gives us an eye-catching story in her new music video for her single “My Drama.”

This self proclaimed Drama Queen is seen through various visually pleasing scenes of her in her bedroom, playing guitar against a vibrant mural, and out on the town. After she is faced with being ghosted, these scenes show her coping with this rejection in her own dramatic way. Whether it’s smashing a glass bottle or stumbling home after a night out, Knight embraces her theatrical side in “My Drama.”

The Highway Women – Natural Woman (You Make Me Feel)