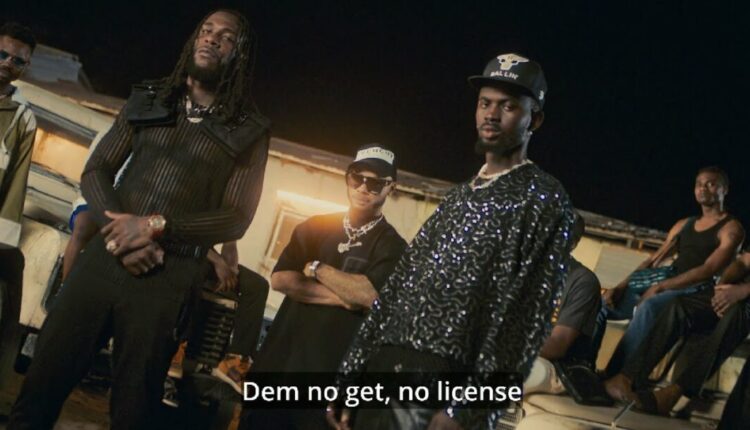 ‘Second Sermon’ is a sequel to the original ‘First Sermon’ song, which started out as a freestyle by Black Sherif. The song made waves in the Ghanaian music scene and, by extension, the African scene as well.

The original version of “Second Sermon’ was released back in July 2021, and to round up an interesting year, Black Sherif got the African giant on the remix.

As a follow-up to the song, the singer today, February 18, 2022, released the official video for the smash tune.

The video, directed by ace Nigerian cinematographer Director K for Prior Gold Pictures, showcases the typical lifestyle in the ghetto, relating perfectly to the theme of the song.