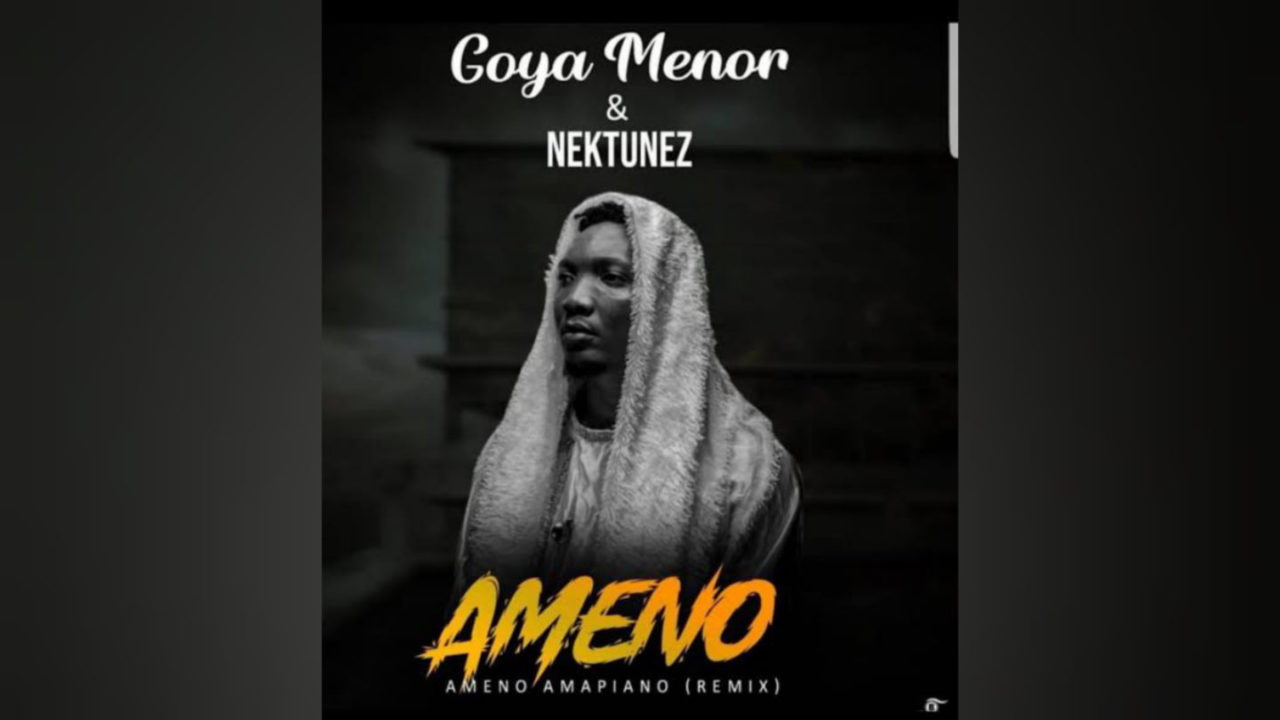 The smash-hit record “Ameno (Amapiano Remix)” now has a clean music video! Goya Menor and Nektunez collaborate once again in respect of the official music video for their viral hit. The video was shot and directed by ace video director, Mr Moe Musa.

The singer recently hinted that there’ll be records to expect from his camp and he’ll be dispensing as time goes by. For now, enjoy the crispy video!

Watch the official video for “Ameno Amapiano Remix” below.