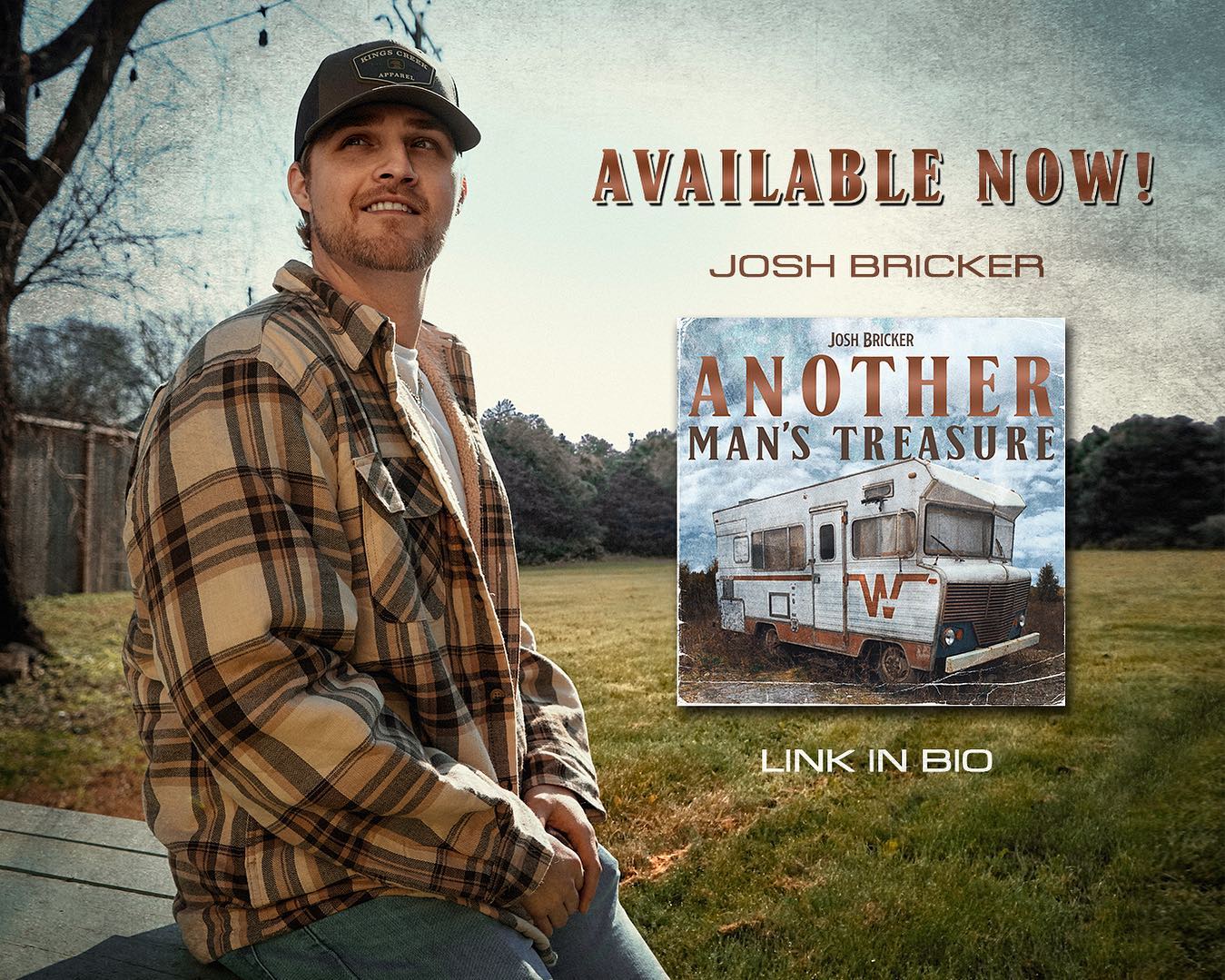 With this release, Josh has been featured on Spotify’s Fresh Finds Country editorial along with playlist support from the Academy of Country Music, Country Central, The Nash News, UPstar Music, and many more.

Dee Famous – To The Rain