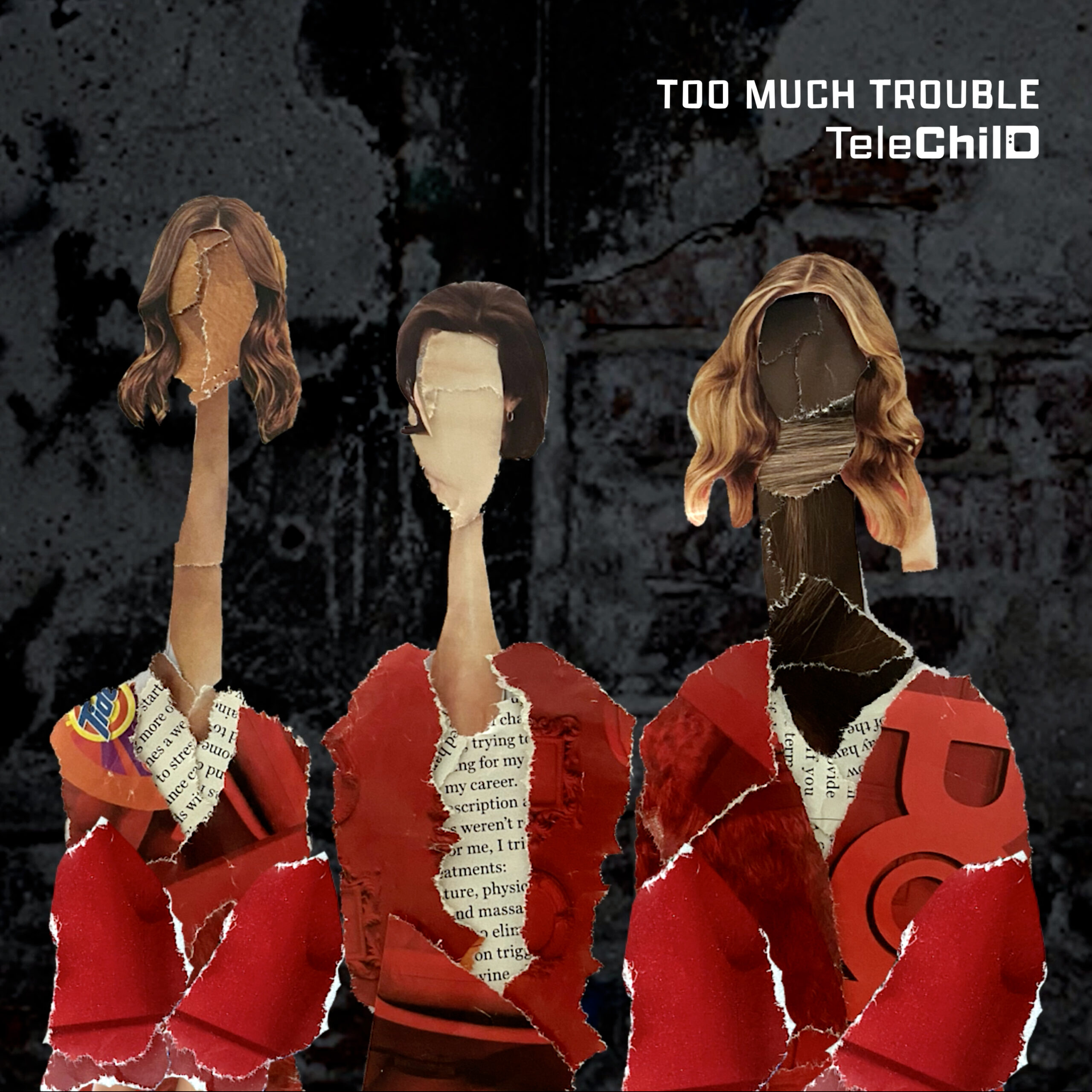 TeleChild is a dubai-based duo made up of two long-time friends (Hadi Baba and Charles Anouzi) who are usually at odds about everything except music. Presenting a new soulful alt-rock offering, ‘Too Much Trouble’ is the upcoming single from the duo that warns of the dangers of becoming too self-absorbed in the digital age. Soft grunge vocals carry a wistful tone alongside a melodic and punchy rhythm. The track ends on a hopeful note, which is reflected in the transition into an uplifting soundscape filled with soaring instrumentation (including saxophone!). ‘Too Much Trouble’ is the first single of 2022 for TeleChild, but expect to hear a lot more soon with their debut album on the horizon.

Speaking on the inspiration behind the track, TeleChild share:

“‘Too Much Trouble’ takes a look at how we’ve become socially and pokes fun at it. It’s a reminder to take a break from being plugged in, and a plea not to share every mundane thing happening to us. It explores the wicked side of human nature, and how it won’t be “too much trouble” for us to become self-absorbed and apathetic to our surroundings. The track isn’t all that cynical though… you’ve got to stay tuned to its second part to catch that glimmer of hope and feel holy about it. 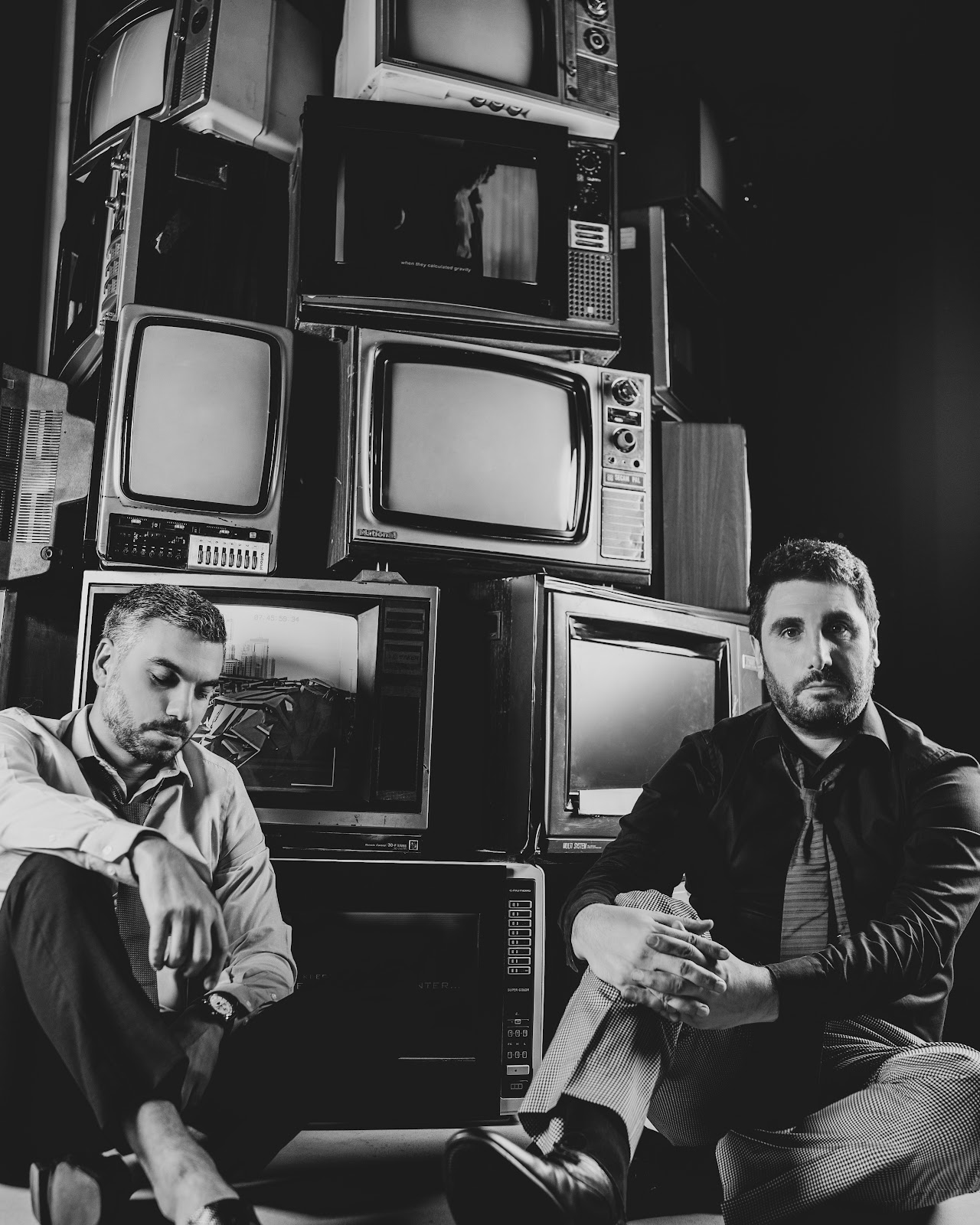 Hadi Baba and Charles Anouzi both hail from Lebanon and have collaborated on music composition since their university days. A few years later, they reunited in Dubai and invested their free time on writing an album that just made sense to them. After struggling for sometime to find dedicated musicians to commit to original work, they enlisted Nour Nimri on vocals, Akram Hajj (from Kinematic) on drums, Marwan Tohme (from Postcards) on bass, and recorded their debut album at Tunefork Studios in Lebanon with studio engineer Fadi Tabbal at the helm. Mastering was done by Alex Gordon at Abbey Roads Studios in the UK.

TeleChild’s music puts melodies at its core…sometimes a bit too much but they can’t help it, oh and there’s plenty of guitar riffs and licks in the mix. With a planned 2022 release, their album will feel like a revival of retro alternative rock fused with modern synth and audio effects. The songs explore a variety of themes one can relate to, all the while maintaining a sense of cynicism that might get a chuckle out of the listener.