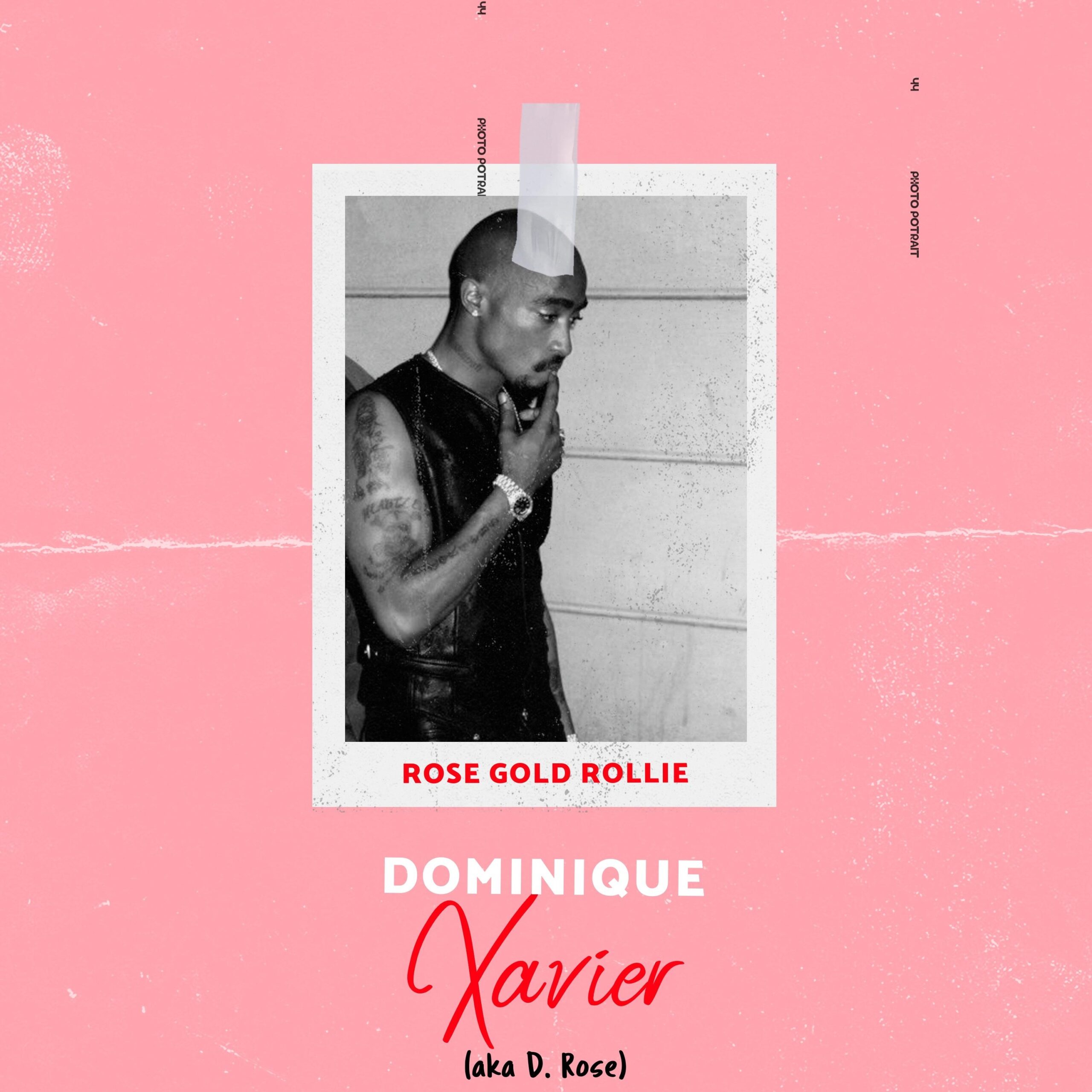 Dominique Lamar Greene aka Dominique Xavier is an American rapper, songwriter and producer. He emerged in the Hip-Hop scene by making his debut with ‘Dazed and Confused’, which led to the rapper being signed to One Famm Music Group / Sony Music. He has gained high-praise and support from WorldStar Hip Hop, The Source and SayCheese. This January welcomes the arrival of ‘Rose Gold Rollie’, a versatile and quintessential offering from the ever on-point talent.

“Rose Gold Rollie is a fun song, but at the same time highlights some of the struggles I’ve dealt with regarding old friends and breaking into the industry.” -Dominique Xavier

Dominique Xavier fell in love with Hip-Hop at a young age, influenced by the likes of Tupac, OutKast and Lil Wayne – he started recording music at the age of eight years old. He attended Howard University to become an athlete but dropped out in 2015 after battling depression with the desire to follow his dreams as an artist. After the sudden death of his brother Xavier in 2016, the artist has continued to include his battles with depression, anxiety and PTSD whilst being introspective across his releases.