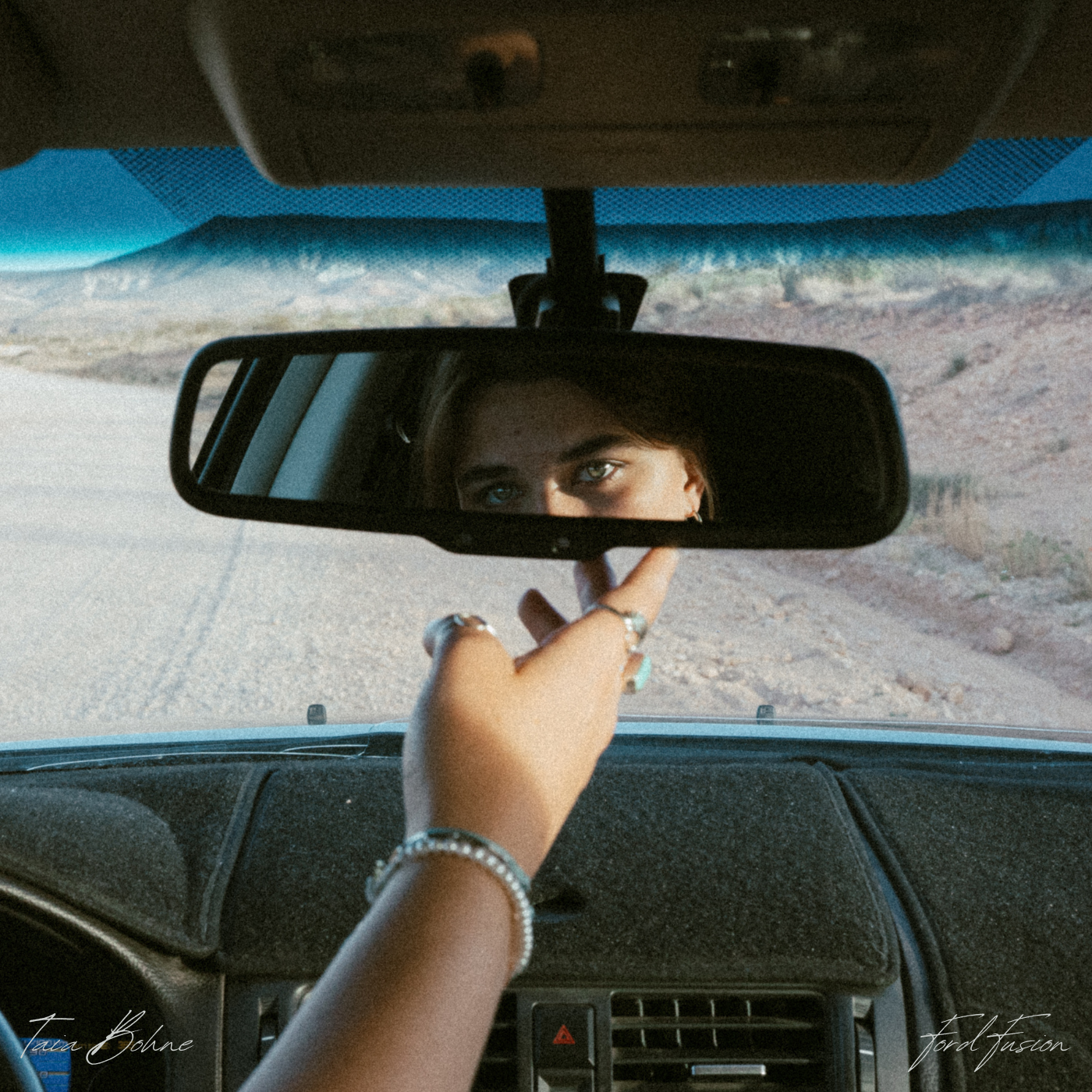 After cementing herself as a fresh and compelling name emerging on the new music scene right now, thanks largely to her shimmering single ‘Villian’ from earlier this year, Canadian singer-songwriter Taia Bohne returns once again to deliver her upbeat new offering ‘Ford Fusion’.

Inspired by a summer fling that left her reeling and seeing constant reminders of her former lover, ‘Ford Fusion’ looks to become an anthem for those that can never quite let go of the past. With her fresh and uplifting direction in the driver’s seat of this bright and bouncing pop-rock stunner, she is continuing to surprise us with her warm and captivating sound.

Speaking about ‘Ford Fusion’, she said, “Everyone sees their ex’s car everywhere after a breakup. Which means if you’re seeing their car everywhere, they are definitely seeing yours. There’s closure in realizing that goes both ways.”

Adding, “I got the idea for Ford Fusion in September 2021 after a summer fling had just ended. I was seeing this guy’s car everywhere and it was driving me crazy, until one day I realized he probably thinks about me whenever he sees my car too. Then I got to thinking just how many things really would make him think about me. I wrote the song on an acoustic guitar on my bedroom floor in about two days. It gained some popularity among my TikTok followers so I decided to take it into the studio in the spring. This song is sort of a gift to those who have supported my music on TikTok for the past year.”

Taia Bohne is your new favorite singer/songwriter. Her self-written songs come straight from her bedroom floor to your music library. Each song is a carefully crafted narrative, most of which are true stories from her own life. Because of the heavy influence Taylor Swift has had on her music, Taia’s lyrics usually come out extremely detailed, yet painfully relatable. Her blunt storytelling along with her ability to put emotions into words makes for a perfect songwriting combination.