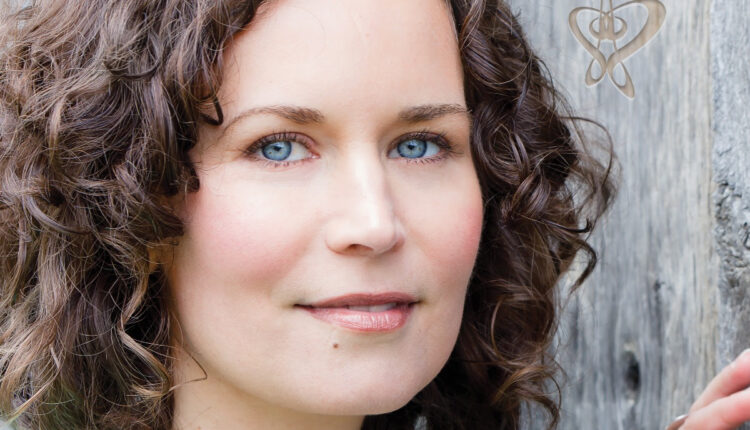 Co-written with Erica Sunshine Lee, the emotional ballad is Brittany’s autobiographical journey through her many obstacles. With heartfelt lyrics like how can you trust when your life is shattered, how can you stand when you’re on your knees, “Believe Again” delivers a significant message that is sure to resonate with listeners.

“I wrote Believe Again about my journey healing from PTSD and what it was like getting my faith back in the midst of it,” Brittany explains. “I didn’t want it to be another song that was overly positive. For me, it was a raw biopic of everything I was going through at the time, when my daily prayer was God, I believe! Help me overcome my unbelief. Writing and singing this song has been healing for me and it has been such a joy to see how it’s touched other people. I truly believe that music has the power to break through barriers and bring people hope again. So many people have been through traumatic experiences in their lives and haven’t fully processed the experience. We have been through collective trauma in the last 2.5 years worldwide and I’m so excited to be able to put the music video for this song out now. I hope that it will heal hearts the same way it helped me heal my own.”

Brittany Bexton grew up with Aretha Franklin, Motown, and rock and roll as the soundtracks that influenced her musical palate. She began her career as a youngster performing in hometown choirs and the theatre. Brittany studied music intently in high school and took vocal lessons with four master teachers. She attended Pacific Conservatory Theater (PCPA) where she studied acting, singing and dancing, and worked in professional musical theater. In 2011, the determined Northern California native moved to Nashville to dedicate her concentrations toward her music as a full-time endeavor.

Since her relocation to Music City, Brittany has released two CDs (a self-titled album and an EP titled FREE FALL); she has toured to perform at fairs and festivals in 18 states (performing at Fiddler’s & Fiddleheads Festival/Oconto County Fair/Gogebic County Fair/Sonoma County Fair/Wyoming West Festival) sharing the spotlight with Nitty Gritty Dirt Band, Craig Wayne Boyd, Jason Sellers and Sarah Buxton among others.

In Nashville, Brittany has played at special events and venues including 12th & Porter, The Rutledge and The Amethyst Affair. As an active advocate against domestic abuse, Brittany works closely with various charities and affiliated organizations dedicating her time to lend assistance in awareness campaigns throughout the year. In addition to the US, her music has enjoyed airplay in the UK and Europe.

Brittany believes in a greater gift—that her music and writing have a greater purpose to bring joy, laughter, connection and hope to her listeners. Sharing personal insight, testimonials and her belief in a greater power, Brittany has written an inspiring book titled “Learning To Believe Again: 30 Days To Finding Hope, Faith & Comfort in God’s Truth.” (Released February 2020.)  The 200-plus page paperback complements the hopeful and inspiring message of her debut single, “Believe Again,” released on February 28, 2020.