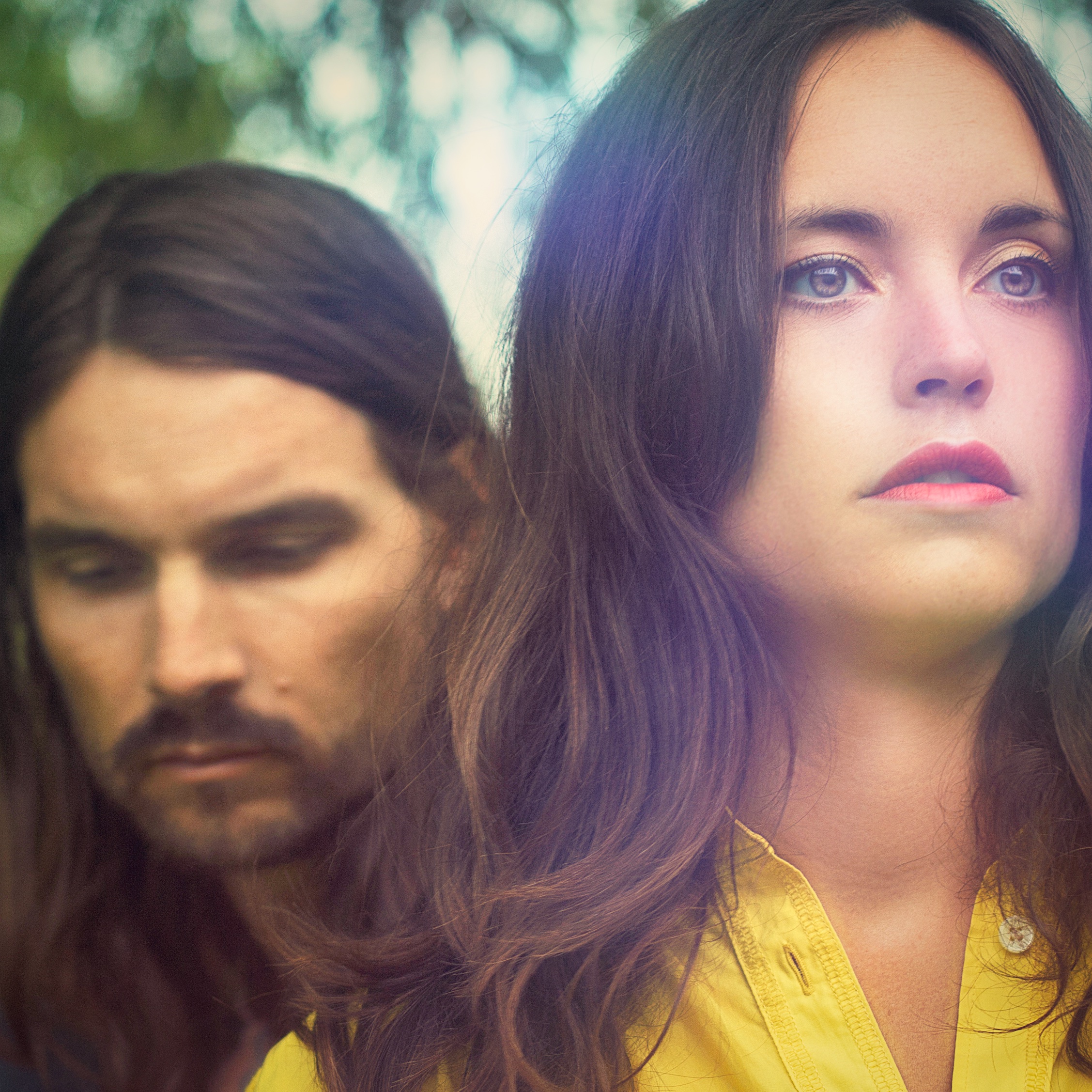 Across the EP, the pair showcase their modulation and cassette tape soaked, cozy lofi sound, fitting somewhere between Beach house and Tame Impala. From the soft piano led title track and intro to the shimmering, swinging pulse of ‘Red Carpet Sand’ to the swaying ‘Don’t be mad if I don’t come along’ NAYAD put their full infectious capabilities on display. The EP’s standout, the new single ‘Can I Believe You’ is a prime example of the duo’s work – delicate, heartfelt and oozing with an air of coolness and effortless musicality. A dreamy soundscape of modulated synths, punching electronic drums and pulsing bass underlines Pernilla’s soft earworm vocals as the track ebbs and flows towards it’s euphoric guitar solo to close out the 6 track EP.

Speaking about the EP and the new single, the pair said: “Neon Bedroom contains slacker jams about love and confusion, breakup and reconciliation. It begins with a piano intro, inspired by the artwork “NEON BEDROOM”, that also became the album cover.

The track ‘Can I believe you’ was written right in the studio. We just added parts we liked, with no direction in mind. A cowboy sounding guitar in the chorus, an 80s pad in the verses. Eventually, when the guitar solo sound was tweaked, we clicked “SAVE” and realised we just had a very productive day.”

Having already reached an audience of 10’s of millions with high profile sync placements, the pair have previously appeared in a series of tastemaker press outlets including Clout, Indie Shuffle and Mystic Sons. Despite only releasing music since 2020, the pair have a striking complete sound and a really solid musical identity. Showcasing their best work so far on their debut EP, the pair are surely set to take their career to dizzying new heights.