Spotify Releases ‘A Day In Ghana With Kendrick Lamar’ Documentary 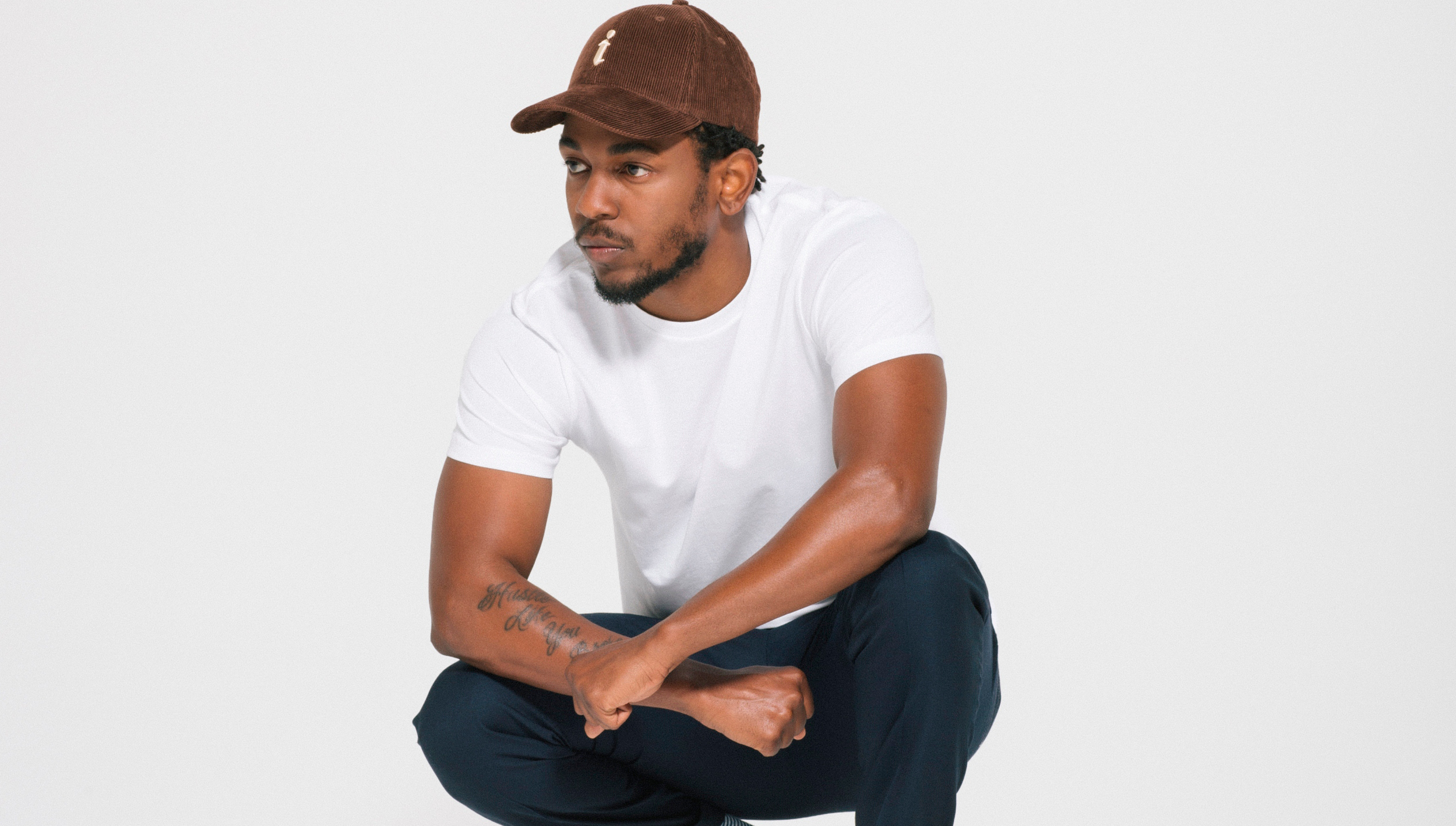 The elite rapper was in Ghana recently with his family and team to host a private listening party for his album “Mr. Morale & The Big Steppers” as well as film a documentary.

The four-minute mini-documentary titled “A Day in Ghana with Kendrick Lamar” was released by Spotify on June 17, which was coincidentally the rapper’s birthday, to give his fans a look into what the trip to the motherland was like.

The documentary showed how Kendrick Lamar had a taste of the street lifestyle in Ghana, playing soccer and visiting Freedom Skate Park, Ghana’s first fully functional skate park, which was funded by the late fashion icon Virgil Aboh. In the clip, he said:

[I’ve been thinking about] Virgil, what he means to them as far as letting them have this creative space for them to enjoy themselves. That’s special.