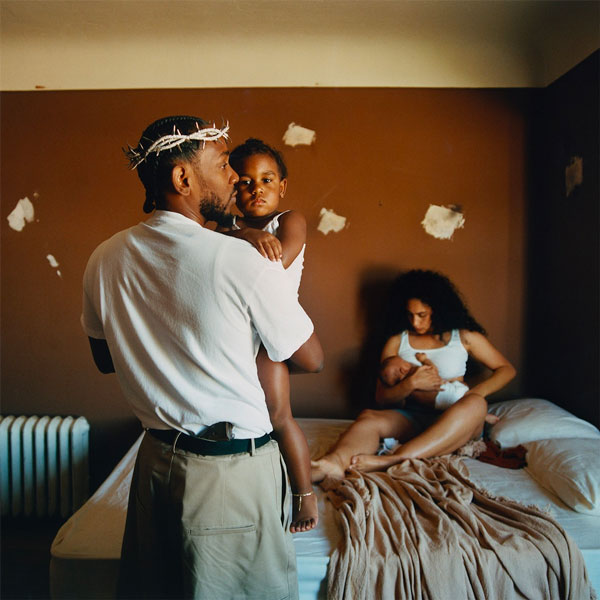 Kendrick Lamar Returns With New Album ‘Mr. Morale & The Big Steppers’: Kendrick Lamar makes his hotly anticipated get back with the most expected hip-bounce collection of the year, Mr. Morale and The Big Steppers. A long time since he left off with DAMN., the Compton top dog conveys his fifth and last delivery for Top Dawg Entertainment.

Ahead of the album’s release, he dropped “The Heart Part 5,” the fifth installment in his long-running series. The song arrived alongside a video in which he transformed into celebrities including Kanye West, Kobe Bryant, Will Smith, OJ Simpson, and the late Nipsey Hussle.

He also seemingly revealed that he has a second child when he debuted the album artwork featuring his 2-year-old daughter and his fiancée, Whitney Alford, who cradles an infant.