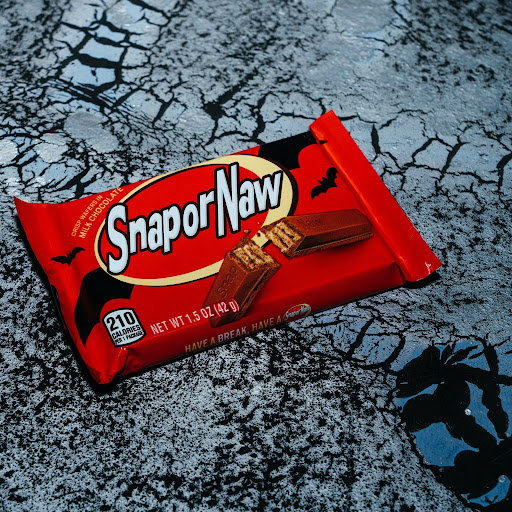 Brooklyn-based Erik van Ingen aka Spoiled Suede is a DJ, producer and beat maker whilst B1GJuice is an award-winning producer and rap artist on the rise. Having previously collaborated with a string of sure-fire releases, Spoiled Suede combines with B1GJuice for their new elevating Hip-Hop track ‘Snap Or Naw’.

Striking listeners with a distinct instrumental from the off, ‘Snap Or Naw’ is a cut-throat cut carved by slick guitar riffs, witty punchlines and gritty bassline sequences. It’s a raw and rhythmic slice of Hip-Hop and is arguably the duo’s most ferocious collaboration to date.

“It’s a story about a wounded warrior finding his balance through trial and error. It’s about being at the point of no return – where the struggles and pressures surround you and you can either fight or run for your life or choose to remain. ‘Snap Or Naw’ means going for what you want no matter the sacrifices, trials, or tribulations. Standing firm in what drives you and not wavering when faced with obstacles. It’s also about needing to smoke some weed (self-medicating) when you are about to snap on someone.” – B1GJuice B1GJuice was a former NCAA Division 1 athlete whose passion for music began after being diagnosed with Hypertrophic Cardiomyopathy. He is an advocate for BIPOC  (Black, Indigenous, and People Of Colour) creativity in Canada and is a staple in Toronto’s underground Hip-Hop scene and performing arts sector.

The duo met in 2017 after featuring on the same blog and realising they came from similar backgrounds as previous athletes. With major chemistry, individual artist approaches and a parallel production universe, the pair released their first single ‘Always’ in 2020.