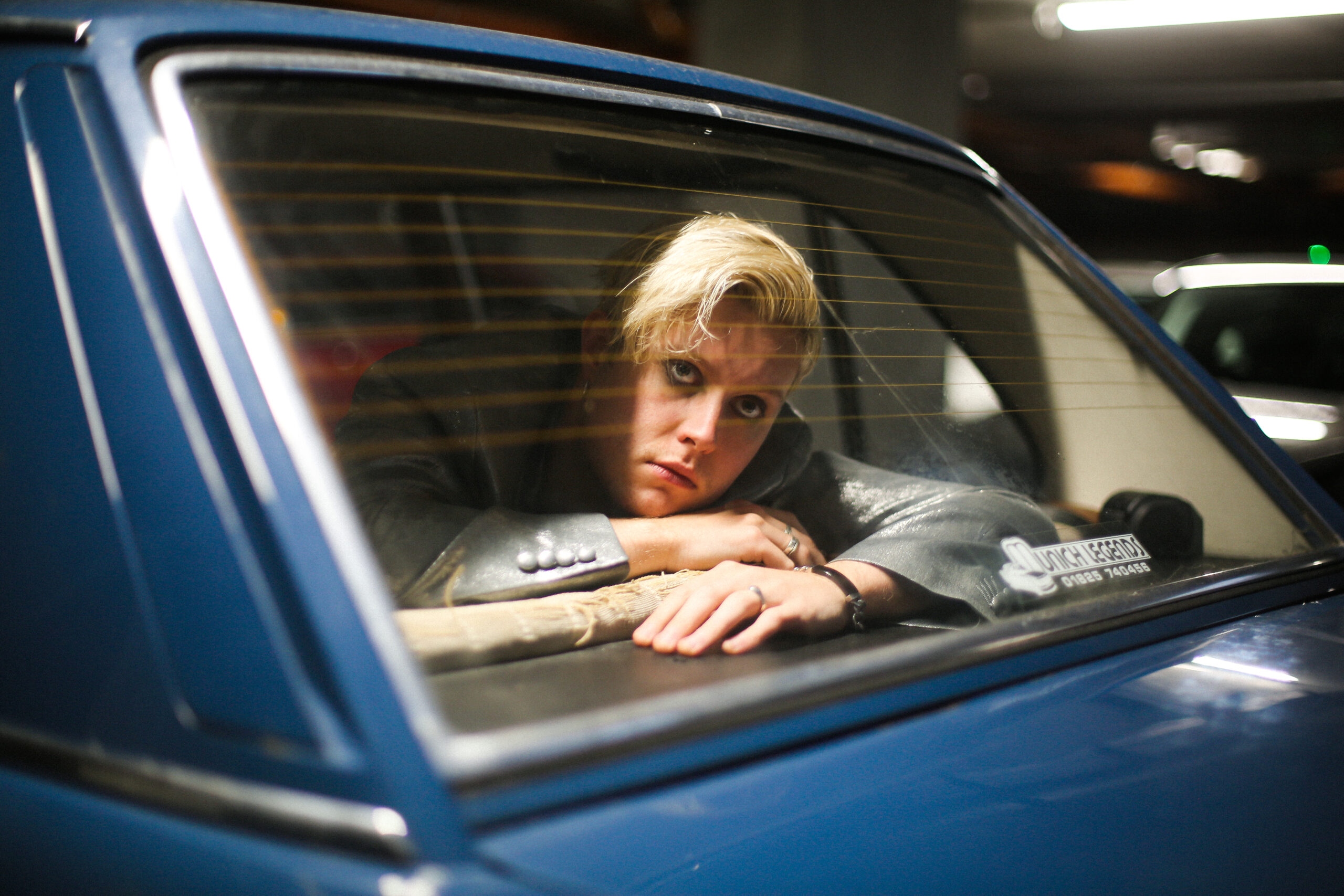 Shobsy Shares New Single “Driven”: Hotly tipped for his soaring falsetto and knack for fusing together contemporary and classic soundscapes to produce modern takes on 80s pop, Irish act Shobsy refuses to tread lightly in each of his releases, ‘Driven’ being the latest shot of adrenaline to add to his already eclectic discography.

“Driven is a song inspired by the feeling of being toyed with by someone you have fallen in love with,” says Shobsy. “It captures the mood of the crossover where sexual tension meets true commitment. In the song the character is being tortured by their love interests lack of clarity with what they truly want.”

Theatrically stunning with an intensified edge, ‘Driven’ follows a friendship that is gradually developing into something greater. Bursting at the seams with sexual tension and desire, the single also sees Shobsy preparing to ignite the spark in sight.

Fans of The Weeknd, Kanye West & Kavinsky are in for a treat as Shobsy embodies each of them through the track’s genre-hopping rhythm, crossing the boundaries of synth pop into R&B.

On April 15th Shobsy was invited to perform on Ireland’s biggest TV show ‘The Late Late Show’ where he produced a mesmerising performance of Bronski Beat’s ‘Smalltown Boy’ which racked up over 100,000 views within 24 hours.

Formerly the lead vocalist in acclaimed rock group State Lights, the quartet soaked in success with their stadium-sized anthems, including ample appearances at both Electric Picnic and The Late Late Show. In equal measure, State Lights dominated airwaves with international airplay on KROQ in the States and Radio X in the UK. Selling out his first solo show at Dublin’s Workman’s Club last autumn, Shobsy has since swept up a support slot for RTE Choice Music Prize nominees Soda Blonde’s spring Irish tour in addition to selling out Dublin’s Whelan’s venue on February 25th. He recently announced a headline show at Workman’s Cellar on June 4th which has also sold out.