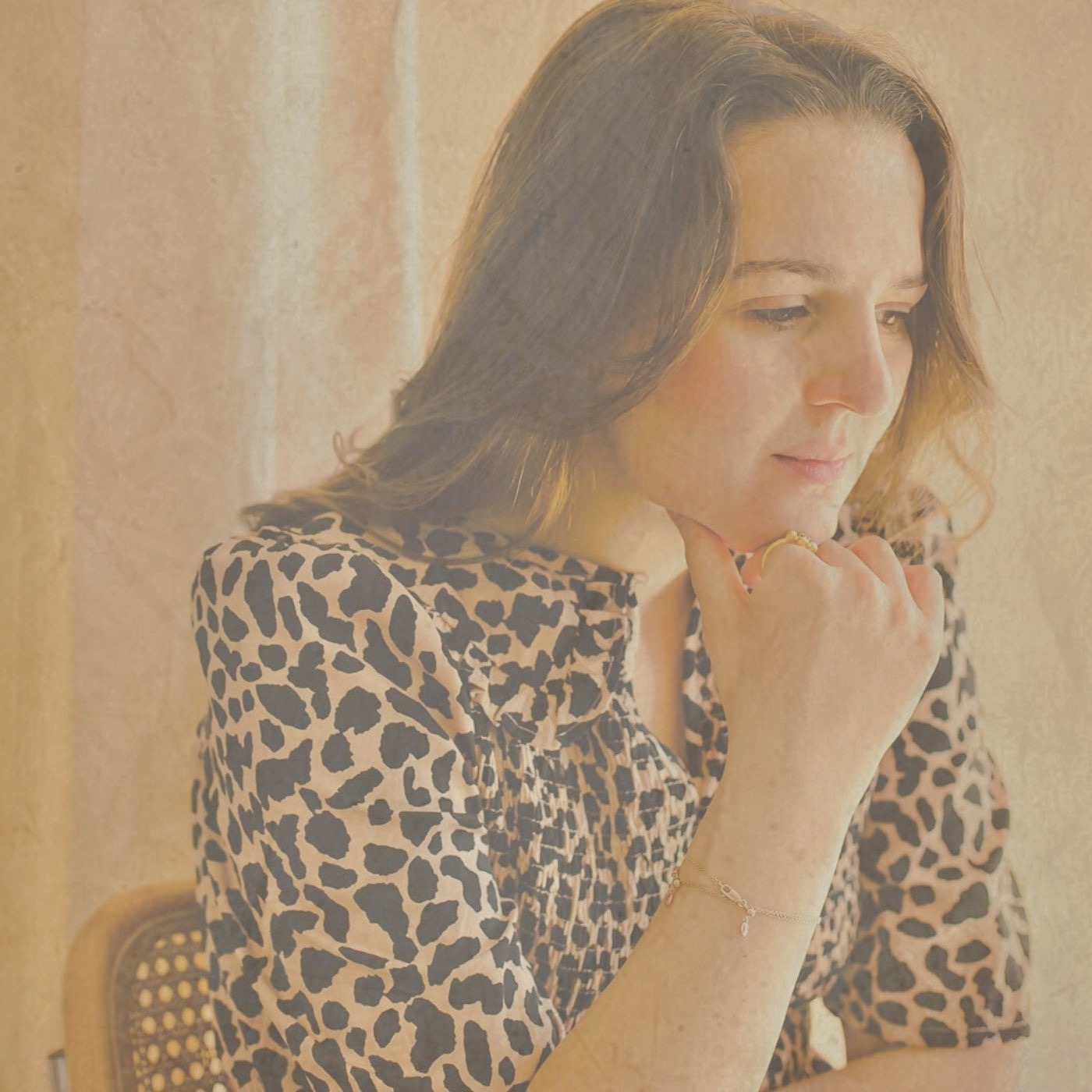 London Singer-Songwriter Molly Roberts follows up her debut ‘Wings To Fly’ with the glistening new single ‘Hearts’. Writing and recording at Tileyard Studio London, co-writing with a whole host of skilled artists and songwriters, Molly has already demonstrated her impeccable ability as a performer and a songwriter on her debut single. Reinforcing this, the new single ‘Hearts’ once again showcases Molly’s impeccable feel for a moving, soulful piano ballad.

Another example of Molly’s honest and heartfelt, ‘Hearts’ is full of soaring vocals and tender moments. Relying on Molly’s pitch-perfect vocals and effortlessly catchy melodies, the track doesn’t need big production in order to shine. Akin to the likes of Freya Ridings, Molly’s songwriting shines once again.

Speaking about the single Molly said: “Hearts is a song about so many things. It’s about loss and love, heartbreak, and hope and much more too. I wanted the lyrics to paint little pictures throughout the song and to capture lots of different memories and moments in time. It was amazing to have a live string quartet on the track. I love the sound of strings and always imagined a violin on the track as the central lyric of the song is:

‘All we are, two broken hearts, drifting through the wind, hear the violins’.

My main aim was to write a song that was both simple but also unique and I really hope that people enjoy listening to it! ”

Having completed her degree in English and French, the 21-year-old is now taking the next steps on her musical journey having moved to London to pursue her dream. Having already been a finalist in the John Lennon Songwriting Competition, International Songwriting competition and the Snowdrop Songwriting competition (judged by Glastonbury’s Michael Eavis), Molly’s first single The Sun After The Rain garnered over 100,000 views and was dedicated to NHS Together. Having now started to make a name for herself in tastemaker press with features in the likes of Notion and Clout, Molly is hoping to take her music career to the next level.

Molly spends her time performing every week in and around London, co-writing with other artists and working on making a sound which is both unique and timeless. Growing up in Wales surrounded by music, Molly started performing at the age of nine and cites Joni Mitchell, Carole King, and The Beatles as her main influences. Molly aims to create music that is meaningful, and which channels a diverse blend of pop, classical and beyond.