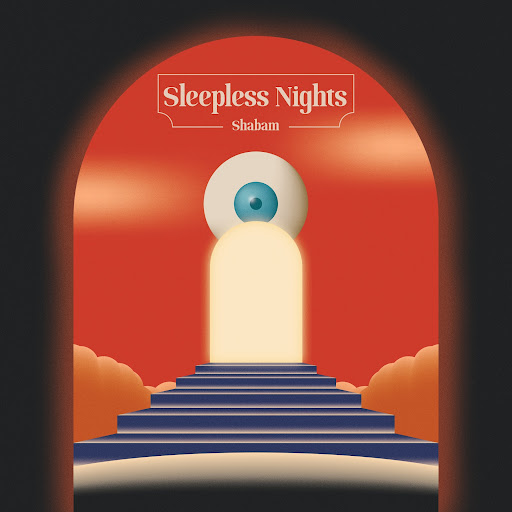 Shabam is a singer-songwriter originally from India who is now based in Los Angeles. Inspired by elements of folk, R&B, soul and pop, Shabam has begun to make a name for himself with his emotional songwriting and impactful melodies. Now returning with his second single, the piano ballad ‘Sleepless Nights’, Shabam once again demonstrates his prowess as both a performer and a songwriter.

Mixed and mastered by Katsuya Sezaki and Minyun Ko, ‘Sleepless Nights’ opens with a delicate solo piano before introducing Shabam’s effortless, ultra controlled vocal delivery. As the track builds into a sumptuous chorus packed with layers of breathy vocal harmonies and cinematic strings, Shabam flexes his vocal ability with falsetto vocal runs. Influenced by the likes of Jason Mraz, Tori Kelly and Yebba, Shabam captures a distinct  honesty in his performance as well as a striking completeness to his sound despite being only his second release.

Speaking about the new single, ‘Shabam’ adds: “Initially I wrote this song thinking about two characters in my mind so it wasn’t really something that had happened in my life. A year later I realized that the whole song was actually happening in real life, in reality and all of a sudden the song became so personal, emotional and relatable. It talks about two people where one person is trying to help the other person see what’s on the other side of the tunnel but to get to that, the path can be difficult so the song definitely sounds emotional and sad but it talks about hope.”

Growing up in India, Shabam expresses that it wasn’t easy for him to follow his dreams of becoming a musician. He does music because music was the only thing that didn’t judge him for the way he was and that was the only thing that made him who he is as a person today, strong and never ready to give up on anything. All he aims to do is inspire people in any way possible through his music and help to empower the people who are looked down upon by the society we live in. He believes that it’s okay to be yourself and not believe in what people think about you. “If you are true to yourself and if you love yourself enough then you will figure out everything on our own.”

With a flurry of new music on the way, Shabam is excited to share this journey with new listeners and hopes that people can relate to his music and join him on his journey. 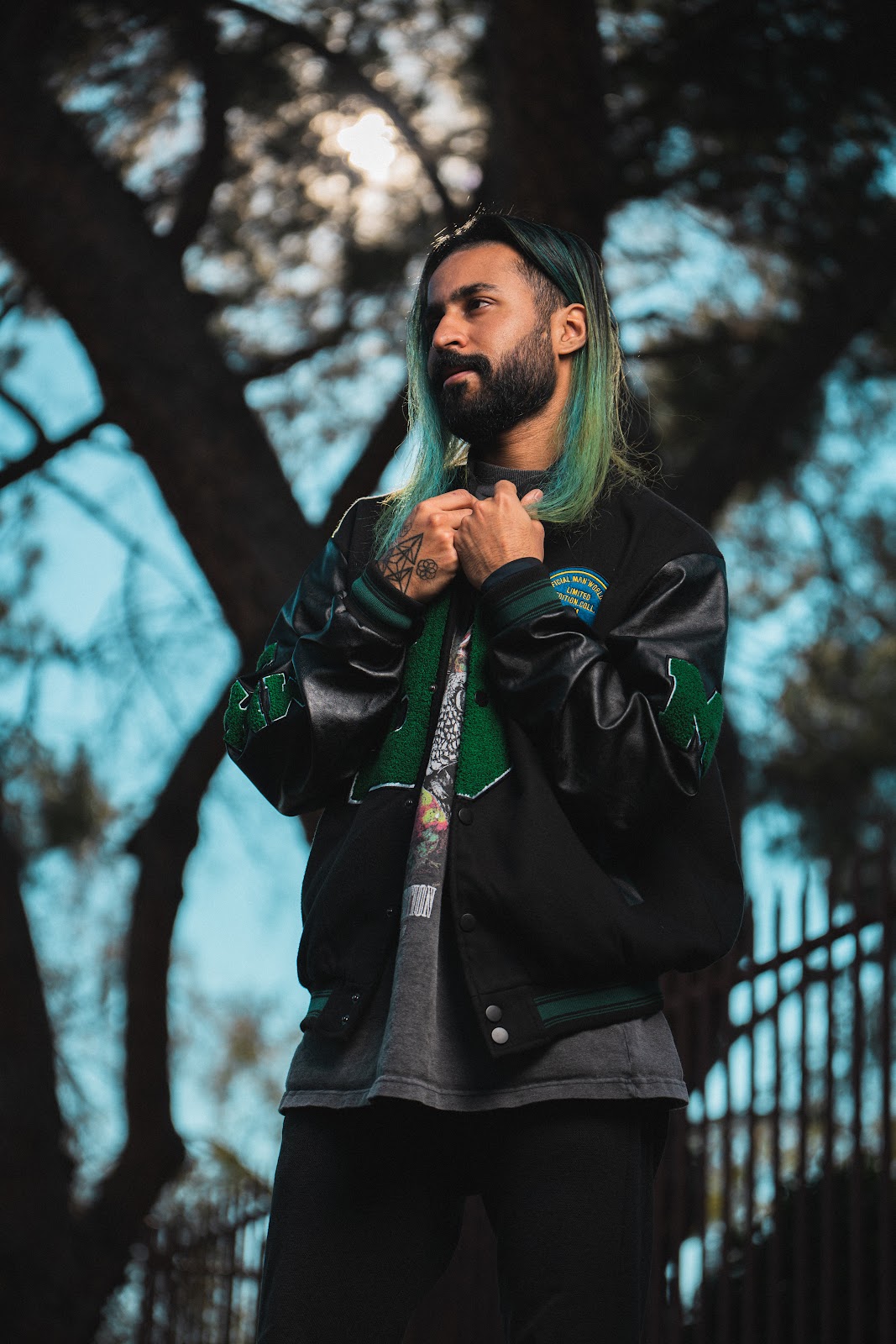