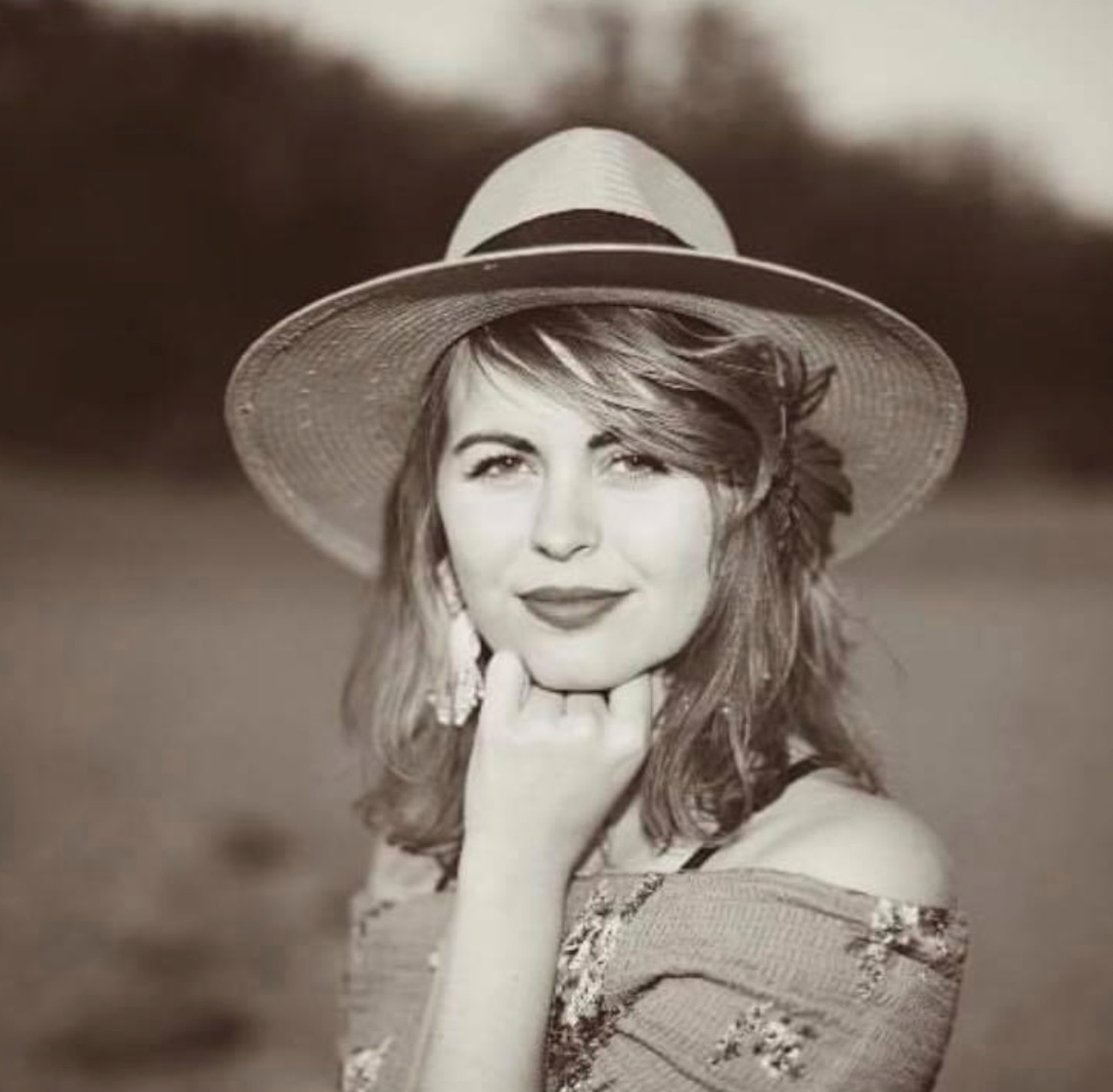 At the beginning of the pandemic in 2020, Sarah Mae went out to Tucson, Arizona where her dad had recently moved. She stayed in The Grand Canyon State for six months, recording music that was inspired by the Wild Wild West.

“The Tucson record was truly a miracle album,” Sarah Mae explains. “When Covid first hit, I was literally at a crossroads. I was in a fallout with some good friends, dealing with the aftermath of a toxic relationship, barely making enough on Broadway to cover expenses and in new recovery. Things were not looking good. Going out to Tucson, I found myself again. I got healing in the Arizona sunshine – the most beautiful place I’d ever seen. A generous neighbor offered to support a record and chose a famous studio known for recording for Iron and Wine. The music out there has a lot of inspiration from Mariachi bands and Hispanic culture. Tucson is about love and it’s about miracles. It’s a story of new beginnings and choosing to look toward the sunshine.”

Sarah Mae previously released “Caving In” and “Go Away Ghost,” both receiving positive feedback from fans and press.

Carolina born, Nashville trained and world bound. Sarah Mae Chilton’s positive, humorous approach to heartbreak and life adds a fresh voice to the pop and pop-country market. Born in Winston-Salem, NC, she first started performing gigs during high school at local writer’s nights, in her own rock band and for church youth events. During this time, she truly discovered her passion and realized that she wanted to be a music artist.

Sarah Mae got her degree from UNC Chapel Hill and studied Music Composition and Anthropology. Post-graduation she moved to Nashville, TN to pursue her musical dreams.

In Nashville, she makes a living singing on Broadway at Tootsies Orchid Lounge – a place famous for discovering legends such as Patsy Cline, Willie Nelson and many more. She has been able to write with artists from genres as varied as rap to country, including some Grammy-nominated writers. She now hosts weekly open-mic nights at the venue.

Sarah Mae Chilton has a lot of music up her sleeve these days and more ambition than ever to make her wildest dreams come true. In March of 2021, she released her album Southern Glitter Pop, followed by her subsequent album Tucson on June 3, 2022.