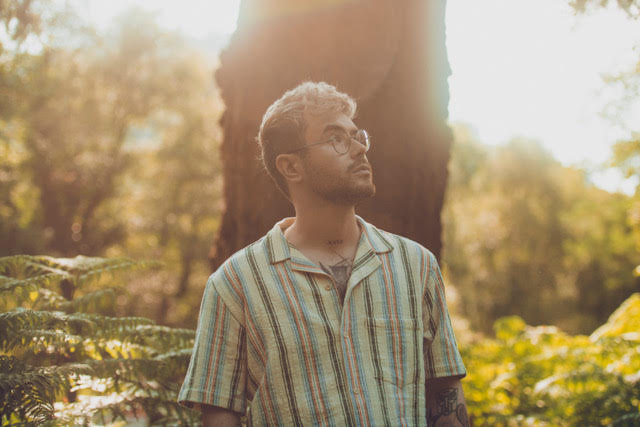 Relationships end for a variety of reasons, and we are often quick to blame others. Robert Grace is no exception to that rule. IN the end, we all have to look in the mirror every now and then and face the truth about our own mistakes. “Need You Back” addresses this subject. Though the song is lyrically about losing someone who you must have fought harder to keep only to discover it when it’s too late, and the deep feelings of regret associated with that, “Need You Back” is filled with an inspirational beat, an optimistically catchy guitar line and an anthem-like refrain that will leave you feeling more inspired than ever.

Robert Grace describes “Need You Back” as a hopeful, uplifting pop ballad,” stating, “You won’t know whether to smile or cry when listening to it.””!! The Norwegian recording duo ASV co-wrote and produced “Need You Back.”.

It is impressive that Robert Grace has a following of over 2 million users on TikTok, which proves his incredible level of craftsmanship, seeing as – unlike copying popular dance clips or taking part in viral challenges, which tend to gain the most views – his own music and his original musical mash-ups are at the core of his channel.Additionally, his hits “Fake Fine” and “Self” with Emma Steinbakken, as well as his latest releases, “Break The Silence” and “Hate Me”, have earned him tens of millions of Spotify plays.

In addition to his live dates being pushed to March 2022, his EP “XXVII” (Twentyseven) is also due this month.’27’ is the name of his forthcoming EP because it was both one of the most difficult and most beautiful years of his life, encompassing a full spectrum of emotions from loss to death to questions about his career, to love.