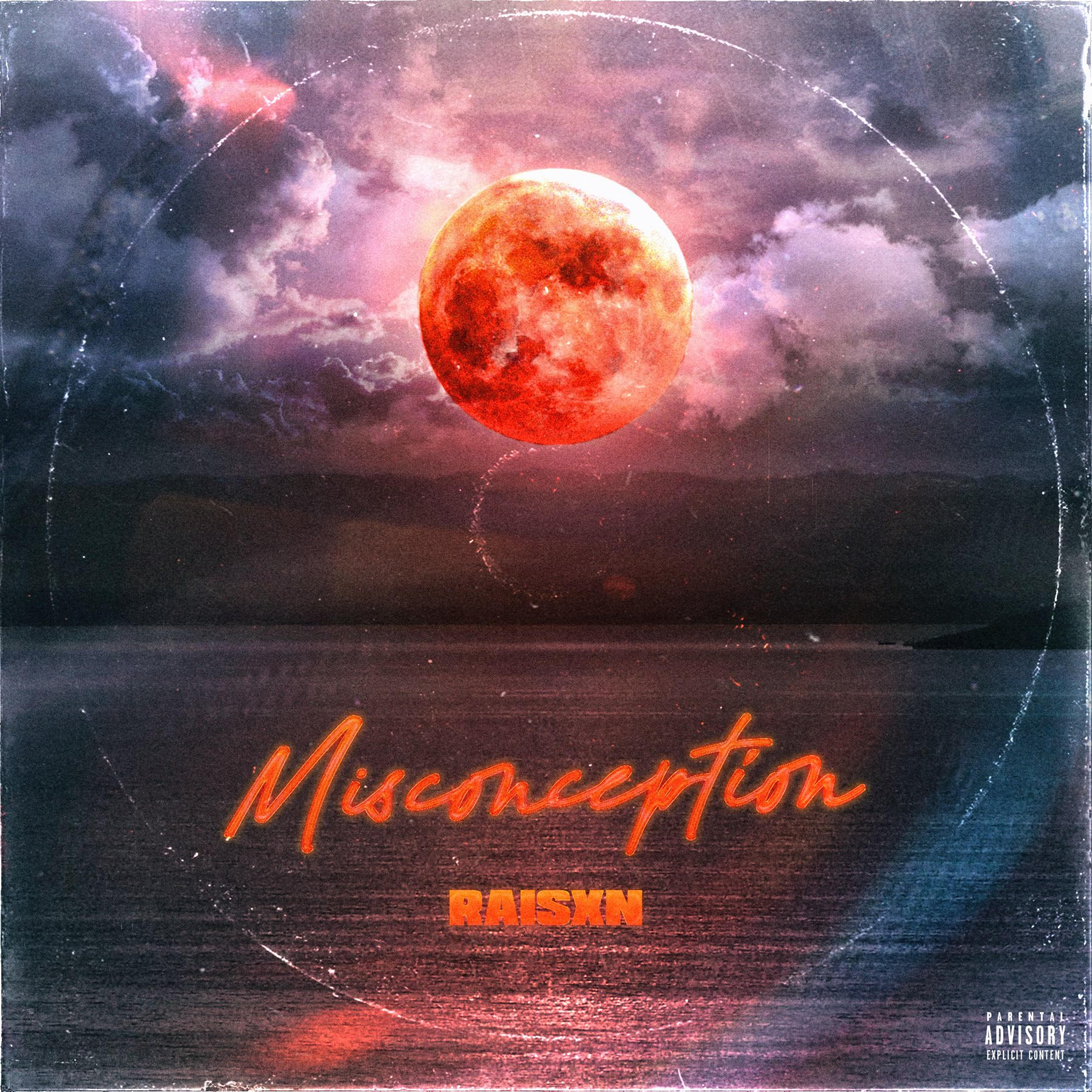 Raisxn is a rising artist in Ireland’s underground hip-hop scene. Hailing from Dublin, the 21-year-old rapper/singer/songwriter has just unveiled his new single, “Misconception”. With a series of impressive releases under his belt already since arriving on the scene in 2020, “Misconception” looks set to continue Raisxn’s rise and see him have his best year yet. The single is lifted from his forthcoming mixtape, Misguided Adolescent, which is due for release on April 25th and dives into the psyche of a misguided youth on a path to self-discovery.

Having been writing songs since his childhood, Raisxn demonstrates the full breadth of his musicality on “Misconception”. Infused with an infectious hook, a head-nodding production and Rasixn’s impressive cadence and refined lyricism, the track proves exactly why he’s an artist with a huge future ahead and one to watch out for.

Speaking further on the new release, Raisxn says, “‘Misconception’ is the classic case of heartbreak – falling for someone when the feeling is no longer mutual and the eventual acceptance.” “Misconception” is available to buy/stream now on all platforms: https://distrokid.com/hyperfollow/raisxn/misconception-2.

Raisxn is an emerging artist in the Irish underground hip-hop scene. Hailing from Dublin, the 21-year-old rapper/singer/songwriter combines a variety of sounds deriving from his rock influence and creates an emotional take on the traditional hip-hop sound. Raisxn has been writing songs since he can remember but wouldn’t take it seriously until the age of 16 when going through a tough time and having a conversation with a friend on the way to community work, which sparked a light of inspiration and encouraged him to focus more attention on his craft.

He began writing, recording, mixing and mastering his songs in his bedroom, releasing his first mixtape, A Legend In The Making, in 2020, and he has evolved even further since its release. His upcoming mixtape, Misguided Adolescent, is due for release in April and dives into the psyche of a misguided youth on a path to self-discovery. His new single, “Misconception”, will feature on the mixtape and is out now on all platforms.

One Week Later – The Right Way