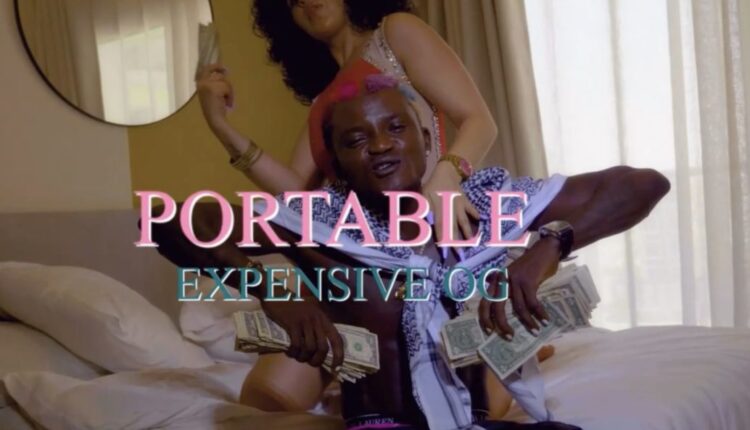 Headies Award nominee, controversial musician, Portable shares new audio and visuals to his single “Expensive OG” with MMLT, the video was directed by Knory in Dubai. The Zeh NationPortable, is taking the industry by storm with the release of his new single and video for “Expensive OG” out today.

Fans everywhere are sharing nothing but pure excitement for the single and the video as one Instagram fan (Sheriff Salaudeen) writes “Portable is cementing his mark in the industry.  He has collaborated with icons such as Olamide, Oritse Femi and Small Doctor among his many fans”.

Check out the new single and video for “Expensive OG” here.  Available on all digital streaming platforms.