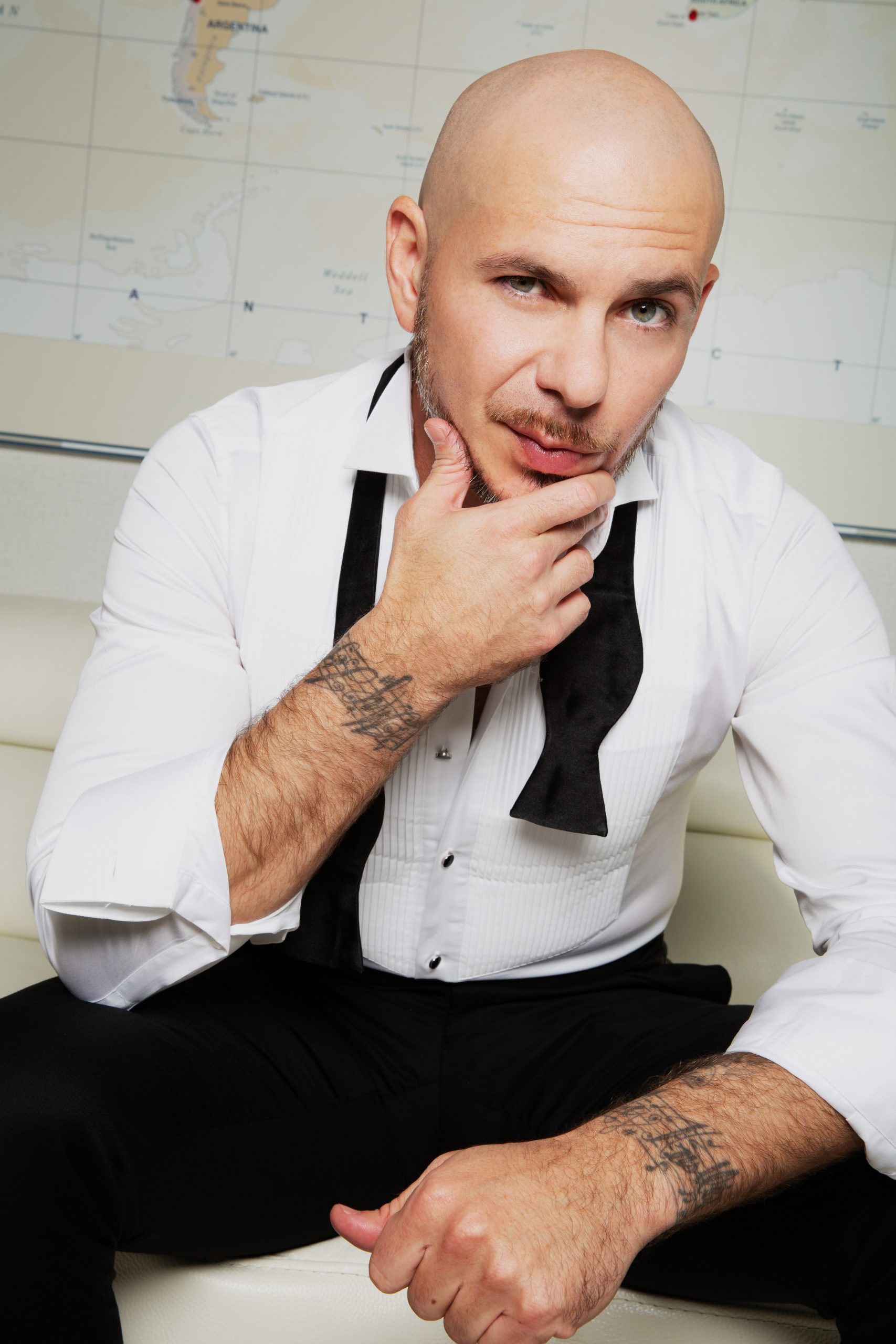 Longtime collaborators and GRAMMY Award-winning production duo Play-N-Skillz [Lil Wayne, Daddy Yankee, David Guetta] supplied the dancefloor-ready beat for this undeniable anthem. From the jump, it rushes right to the dancefloor fueled by eighties synths and an immediately hummable funk guitar riff. Meanwhile, Pitbull exudes confidence, charisma, and energy with upbeat verses and a mantra, “We got one life to live, let’s get loose it’s alright. Come on everybody, we doing this all night!”

It arrives on the heels of Latin breakout track “Café Con Leche.” Check out the lyric video here.

On the road across North America, Pitbull just embarked on Can’t Stop Us Now Tour featuring Iggy Azalea and Sean Paul, and openers Globalization DJ’S. It began in front of a sold out crowd of over 20,000 fans in Raleigh, NC. He ignited the set with timeless bangers such as “Don’t Stop The Party,” “Timber,”“On The Floor,” and “Give Me Everything,” to name a few. He proceeded to sell out the first six dates, performing to 125K fans already! It makes stops in Montreal, Cincinnati, Houston, Las Vegas, Los Angeles, and more before wrapping up in Hollywood, FL on October 20th. Check out the full confirmed itinerary below.

Pitbull invites disruption on a global scale as a GRAMMY®-winning independent international superstar, education advocate, business entrepreneur and motivational speaker. With countless awards, dozens of international number ones, hundreds of gold and platinum certifications, millions of single sales, 25 million album sales, and cumulative video views in excess of 15 billion, one of the most impressive careers in music history set the stage for him to make true change. Not only did he successfully help establish Sports Leadership Arts and Management (SLAM!) tuition-free public charter schools across the country, he was honored by the United Nations General Assembly on behalf of Clean Water Here; he is a partner in eMerge Americas, the annual tech and innovation summit held in Miami; and he was honored alongside music legends as well as Nobel Peace Prize and Pulitzer Prize winners at the 2019 International Achievement Summit.

Pitbull and Horizon Media have partnered to launch 305 Worldwide, a new multicultural marketing agency. After announcing several partnerships in 2020 such as Espanita Tequila, LivexLive, and “From Negative to Positive” Podcast, Pitbull ended 2020 with a bang by ringing in the new year performing on the main stage in Times Square. In the first month of 2021, Pitbull became the co-owner of NASCAR racing team [Team Trackhouse], and proudly served as the Grand Marshal of the 2021 NASCAR Daytona 500. At the same time, he only continues to expand his influence across fitness, health, and wellness. He launched 305-Life as the first daily supplement line to philosophically reflect the vibrant spirit of Miami through its high quality product.

As an investor and brand ambassador, he joined forces with Echelon for the “Pitbull X Echelon” partnership, providing Pitbull-themed rides to millions of users exclusively in the Echelon Fit App. He also teamed up with Columbia Care to introduce his own CBD line, N2P—an acronym for one of his most famous mantras “negative to positive.” He returned to the road in 2021 with the sold out I Feel Good Tour, packing arenas and amphitheaters coast-to-coast. Speaking of, Pitbull has performed for millions worldwide and even joined forces with the #1 life and business strategist, Tony Robbins, for numerous engagements around the globe. He maximizes his own creative, entrepreneurial and personal freedom, yet again, on his next long-awaited English album, coming soon.