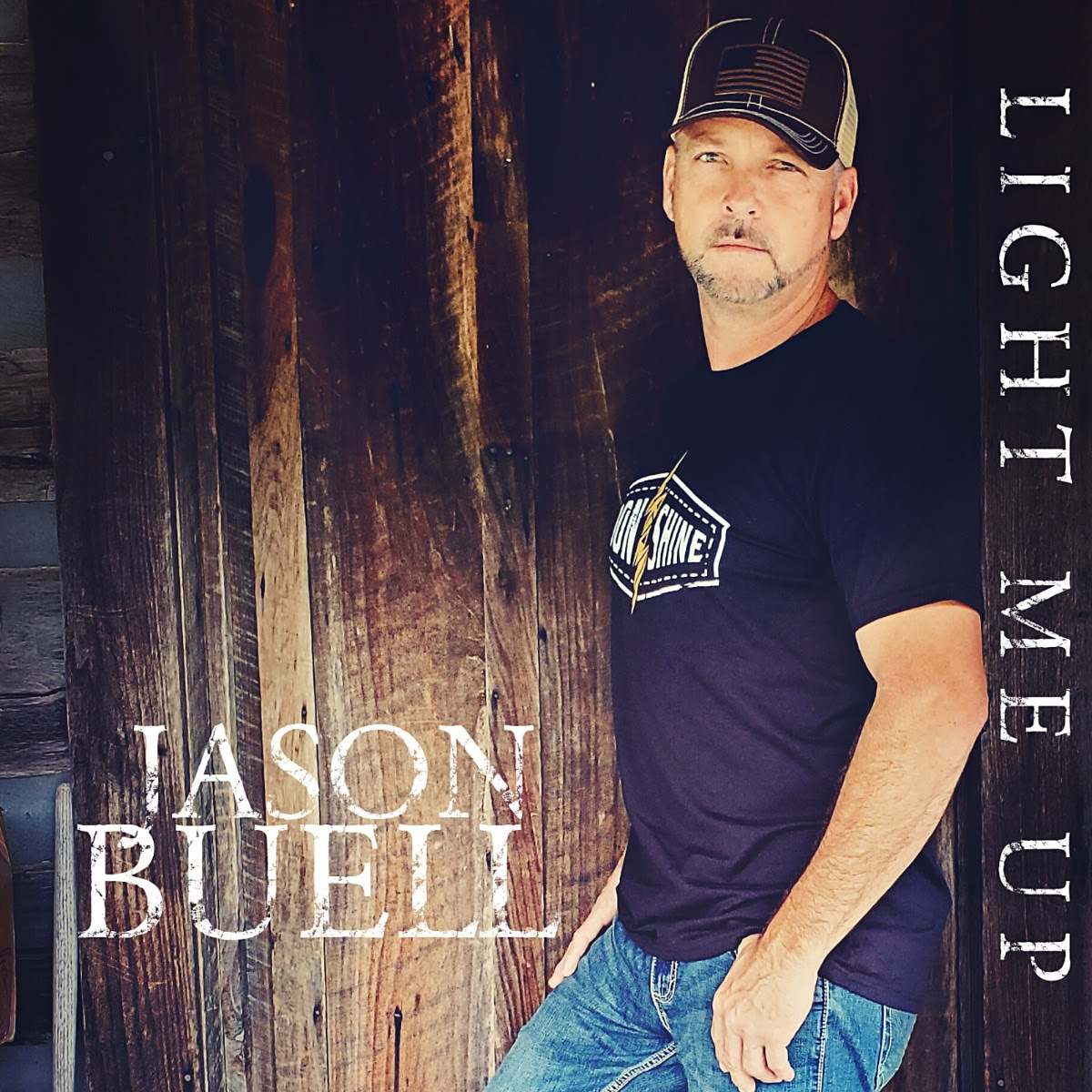 Country music recording artist Jason Buell recently released his debut single “Light Me Up.” You can listen to the song HERE!

“Light Me Up” was written by Kyle Campbell and captures Jason’s love for his wife, along with their love for fireworks and fireflies. With dazzling lyrics like aren’t you a sight for sore eyes, the woman of my dreams, you’re the crack in my blinds that lets in the beams, listeners are sure to fall in love with Jason’s debut single.

“Being able to release Light Me Up to country radio is a dream come true,” Jason explains. “I had a few songs on the list for potential first singles, but Light Me Up kept coming back up in my mind and heart. After singing and playing it every day for four months, I just knew it was the one!”

Jason Buell is a powerhouse vocalist that continues to break the mold as a new artist.  Born and raised in a small Northern California town didn’t stop country music singer/songwriter him from chasing a big city dream.

Jason’s love for music began at a very young age. He was 8 years old when he first heard Mel McDaniel’s “Baby’s Got Her Blue Jeans On,” memorizing every lyric. Growing up, his mom worked as a bartender at a local country bar, where artists played live music every Friday and Saturday night.  “Country music has been a part of my life since I can remember,” Jason explains. “My mom is also an Elvis junky and when I was a little boy, I would always try to sing like him.”

Thoughts of a music career didn’t start until after he was married and had children. Singing his first solo at church was the first time people outside of his family and friends told him, “Hey you can sing!”  It was then he started believing in himself.

Jason moved to Nashville, Tennessee where he would spend the next ten years honing his craft and sharing the stage with some of the biggest names in music has been his dream.  With hard work and dedication, he has opened for some of country music’s biggest stars including Thomas Rhett, Brett Eldredge, Mark Chestnutt, Phil Vassar and many more. With a sound that blends traditional country and today’s modern sound, Jason has captured the attention of the music industry.

Jason’s new single “Light Me Up” was released on August 2, 2022 and has already garnered the attention of country radio.