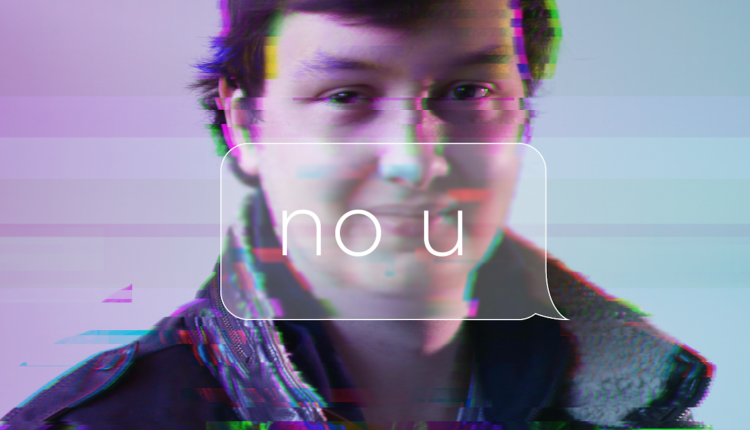 Nick Henderson is a singer-songwriter and performing artist currently based out of Richmond, VA. This March he will unveil his warming new offering ‘No U’. The track is a blend of Nick’s favourite genres, from R&B to southern-rock and acoustic pop, coming together to give Nick his own unique sound. On the surface, ‘No U’ is a bright summery track but the emotion heard in Nick’s melodic vocals mirror the cathartic expression that this track really is.

Nick shares the meaning behind his new single:

“It is really a song about the process of detachment. The idea came to me when I was reflecting in a positive manner on a past relationship, while at the same time being frustrated about the way it ended and the distance that followed. It suddenly hit me though, how much I had changed since she had last known me, and so how inevitably she would have done the same. So the idea of her that I was holding onto was just that – an idea, not her. It was both sobering and freeing, but I guess that’s kind of it – the song is about how somebody can be such an important part of your life, but at the end of the day we’re just limited to what time we have with those people that we have.”

“So sometimes ‘letting go’ is really just being honest with yourself about what value this person brought into your life during that time that you shared, and accepting that it can be both good and over at the same time. End of the day life is just a sequence of seasons,” Nick adds.

Born in Kingsport, TN May of 1995, Nick grew up in both Virginia and Tennessee and was first inspired to pick up the guitar in succession to his father, where his relationship with music was born.

Growing up in multiple regions with different musical focuses, Nick’s musical palate ranged from acoustic-rock inspirations such as John Mayer, Ed Sheeran, fellow Virginian Dave Matthews, southern-rock icons such as Edwin McCain, Darius Rucker, and later to incorporate the influences of Hip-Hop/R&B lyricists such as J Cole, Khalid, and Mac Miller. After wrapping up his high school years by covering the Dave Matthews Band’s “Grey Street” at his graduation’s baccalaureate ceremony, Nick began performing professionally at local bars and clubs in Richmond, VA while he attended Virginia Commonwealth University. During these years, Nick first started cataloguing an arsenal of original songs and used music to create aesthetic relief from romantic relationships, to document memorable stories, articulate introverted anxieties, and express his interpretation to the meaning of life – sharing love with the people God puts in your life.
In the summer of 2018 Nick moved to Los Angeles where he got to perform at multiple Hollywood bars and famous venues such as The Dresden from the film “Swingers,” Der Wolf, The Bronson Bar, The Blue Room, and The House of Blues Anaheim. There he co-wrote and sang on a track with Forbes 30 under 30