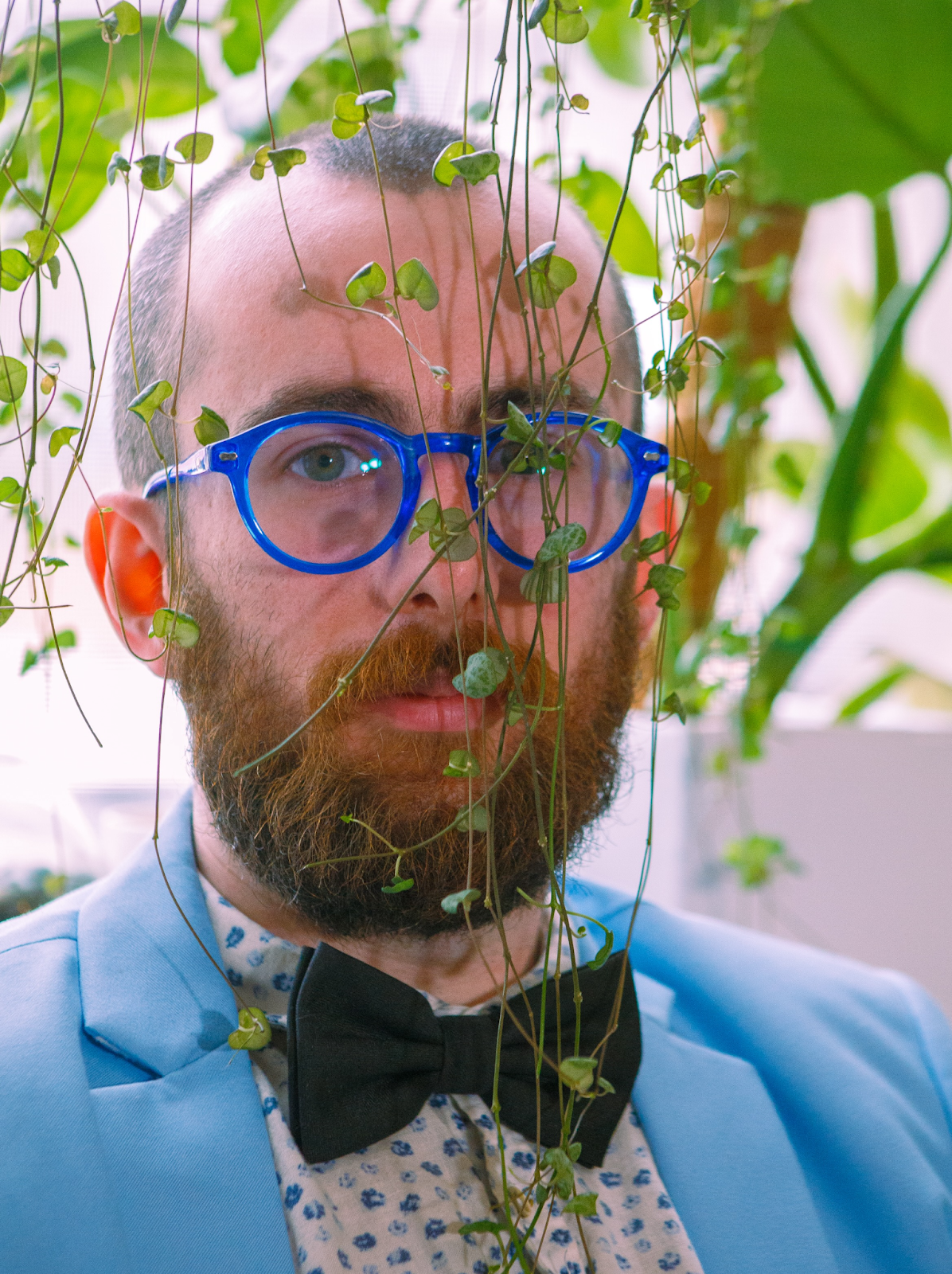 Vancouver artist Aridonis releases his latest Alt-Pop offering ‘Hard Mode’. Known for his DIY ethos, Aridonis self-produces all of his own music allowing him not to be tethered to one particular genre, Expect to hear timid bedroom pop to dancey indie rock throughout his catalogue. Following on from a slew of previous singles ‘Hard Mode’ looks to expand Aridonis’ unique sound further whilst bearing honest commentaries on his life.

‘Hard Mode’ is about the feeling of thinking you’re never good enough, Aridonis explains further “we’ve all suffered through that you’re never good enough, all the internalized capitalism, rampant consumerism, and every other gross “ism” we’ve become accustomed to, has left us feeling inadequate, incomplete, and burned out. So sometimes we need to just hold on for a second, and remember who we are.”

Backed by electronic elements that ebb and flow throughout creating a soundscape that builds with anticipation as Aridonis vocals float seamlessly over the top until the track naturally reaches its crescendo, a loud chaotic wall of 16-bit sound and crunching guitar lines that mimic the tumultuous nature of life itself.

Embarrassed by his unusual name, Aridonis Buckley, Aridonis spent the earlier parts of his music career playing or producing for other bands as A.J. Buckley. But in late 2019, he decided that it was time to take himself and his music more seriously, and start releasing the songs he’d written about his fight with cancer as a teenager, and the depression and struggles with relationships that followed.

This led to him releasing under his own name, creating an environment where Aridonis can express himself freely as he self-produces, plays all the instruments, edits his own music videos and even handprints his own merch. His pathological self-reliance stems from a need for the full scope of the pensive world he’s created to be curated by him, and you’re going to want to step inside and see what’s going on in there.