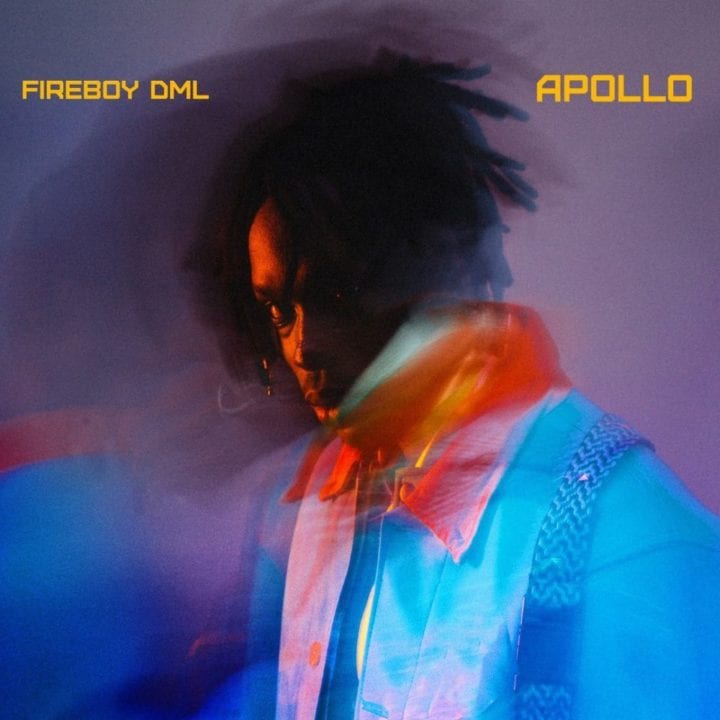 The singer who broke out with his “Jealous” song, off the YBNL Mafia album, has made giant strides over the past years with many massive singles to his name.