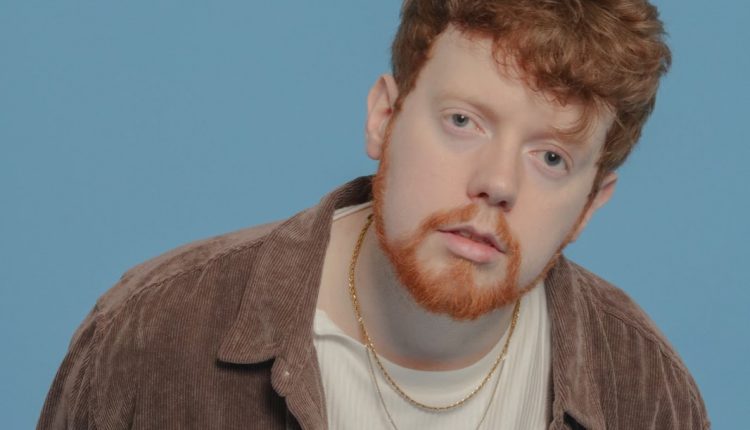 Having made a name for himself as one half of alternative hip-hop duo Tebi Rex with the release of two studio albums, tours across the UK and Europe and appearances at festivals such as SXSW, Eurosonic and The Great Escape, Matt Ó now takes the leap into his first full release.

A demonstration of Ó’s full creative prowess, flawless flow and silky vocals across 7 vibing, melodic, pop, hip-hop and R&B infused tunes, MESSER is full of brilliant ideas. From moments of reflective melancholy to tongue-in-cheek humour, Matt Ó’s songwriting shines, demonstrating the ease with which he can create varying moods from song to song.

The new single ‘Something New’ see’s Matt flex his biting wit, over a funky, swaying backdrop as he explains: “Recorded in Dublin’s iconic Windmill Lane Recording Studios, this song’s purpose is to embody the concept of being a ’messer’. It’s fun, silly, energetic, and importantly it’s meant to put a smile on the listeners’ faces, whilst still demonstrating who I am, and what this EP is about.

This track embodies the lighter part of the EP, a huge part of being a “messer” I guess. It’s meant to be unserious, and just a laugh. Especially at Justin Timberlake’s expense. How’d ya like that JT? HUH? IT’S GONNA BE MAAAAY”

Humorous, effortlessly commercial and undeniably well put together, the single is representative of everything that is great about Matt Ó.

Speaking about what the new EP means to him and making the music he wants to make, Matt explains:

“When I was 12, my teacher gave us a writing exercise. Anything we wanted. I knew he loved history. I knew I didn’t. Still, I went for it, and I wrote an absolute piece of garbage for him. His words, not mine – I can tell that you wrote this because you thought I’d like it. Instead, you should write about what you know – not what you think others are interested in. That’s where you get something special, where you find the best art. That’s what this tape is to me. It’s what I know.. myself. I’m soft, I’m unassuming, I’m grateful, I’m cheeky, I’m romantic, I’m sad, I’m anxious at times and at other times entirely confident in who I am and what I can do.”

Having been RTÉ 2FM track of the week and BBC Across The Line track of the day, Matt Ó has had his music featured across tastemaker press including Hot Press, District Magazine, Notion, Eamilk and IMRO. With placements across editorial playlists including: Fresh Finds Pop, New Music Friday UK, Breath of Fresh Éire and Ireland 2.0, Matt has built a strong fanbase and continues to grow as an artist.