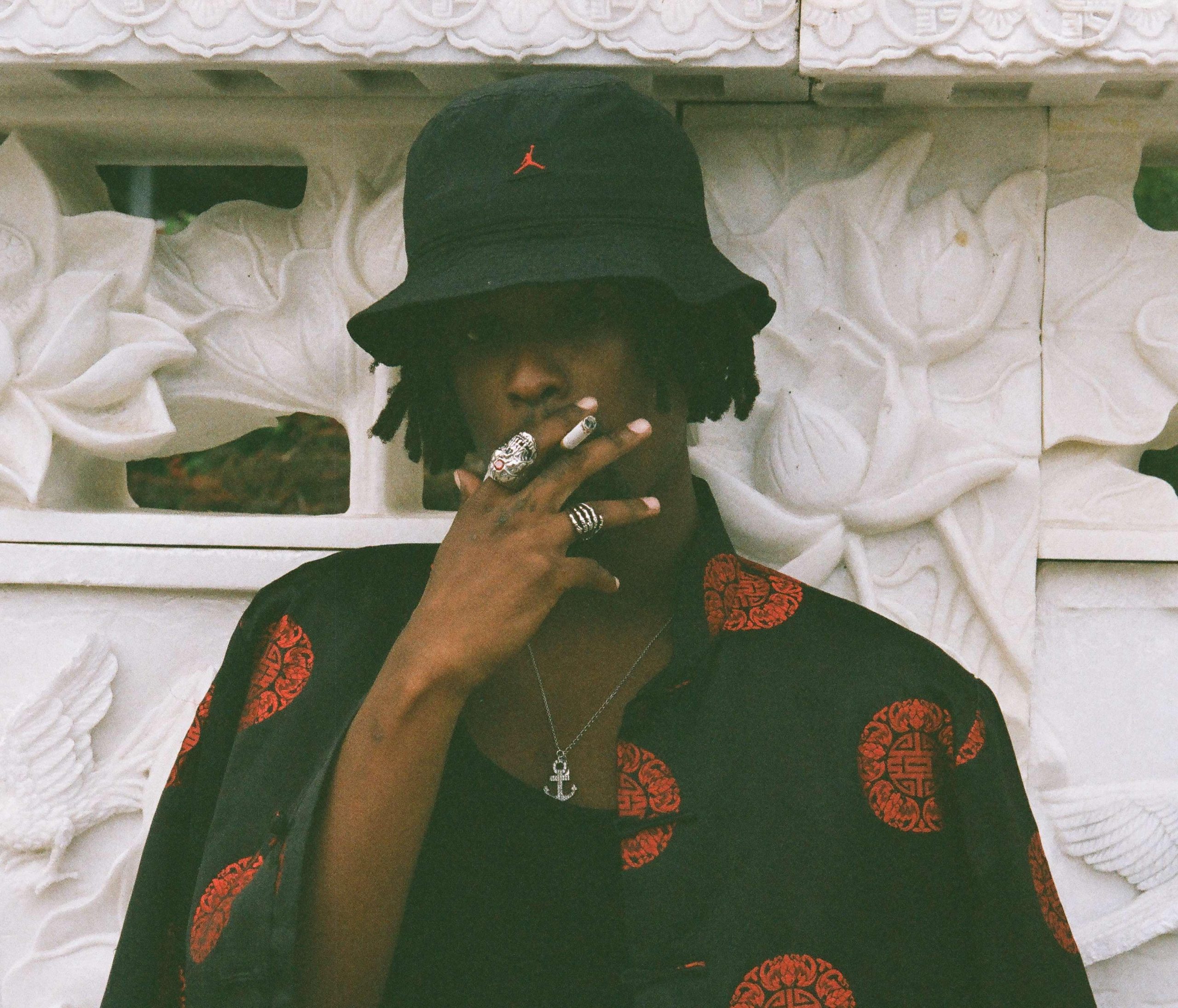 Kimezaa is a performer, producer, songwriter and poet coming all the way from Burundi by way of Montreal, Canada. He got his start in music after working as an extra in TV and film. Being inspired by his time on various sets, he went on to write storyboards inspired by real-life events that he’s witnessed, and in time, this turned into songwriting. He counts the likes of Sade, The Weeknd, Bob Marley, Beach House and Kurt Cobain as influences, resulting in a versatile sound that incorporates different genres.

He released his first official single in 2018 and hasn’t looked back since. He’s accumulated millions of streams on Spotify as an independent artist in such a short amount of time, including an impressive almost three million Spotify streams for his track “Safe to Say”. And the rising rapper is keen to continue his momentum with the release of brand-new single “Young Boy”. Offering a candid look into his life and where he comes from, the track commands attention from first listen. It stands out further with its dark and eerie production and Kimezaa’s smooth cadence and impressive lyricism.

Speaking further on the new release, Kimezaa says, “‘Young Boy’ is about the adolescent child with ambitions to be greater than their current circumstance. This song is for the people who will do anything to make their life better. It was inspired by events that have transpired in my life. Once I heard the instrumental, it brought me to a reflective place in which the hard times (like being homeless) began occupying my thoughts. This song is me at my most vulnerable state of being.” “Young Boy” is available to buy/stream now on all platforms: https://kimezaa.lnk.to/youngboy.