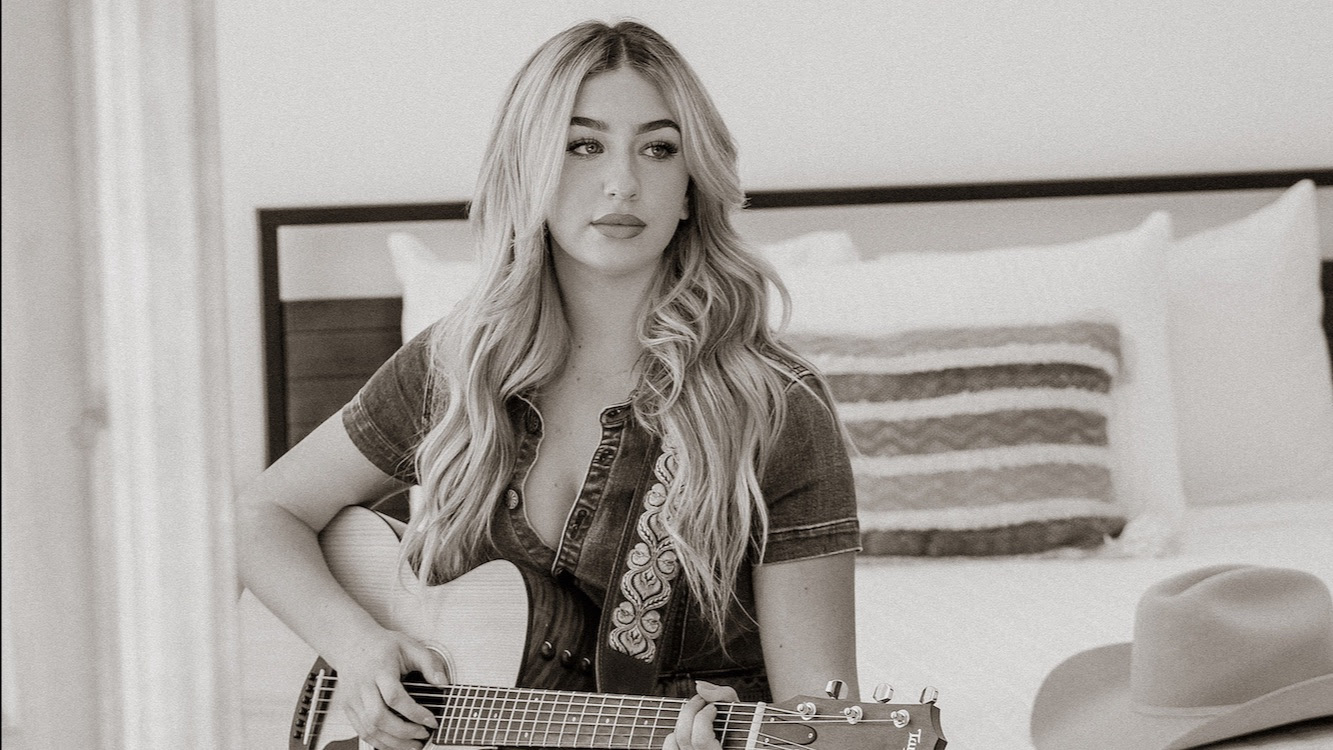 It all started with a 38 second video. After a “Girl POV” TikTok of Zach Bryan’s lovestruck single “Something in the Orange” became extremely popular among her fanbase, Presley Tennant decided to give her audience what they want – a full version of the song from a girl’s perspective. The California-Country artist, who has opened for Tim Mcgraw, Kelly Clarkson, Carly Pearce, Jimmie Allen and more, announced today that her take on “Something in the Orange” is available now on all streaming platforms.

“From the first time I listened to Zach Bryan’s ‘Something in the Orange’, I was hooked,” says Tennant, who was also a contestant on The Voice S16 at just 16 years old. “I never thought that a simple cover video would receive so much attention from TikTok… From the response, I knew I wanted to rewrite and release the entire song from the woman’s perspective, and I’m so excited for people to hear the other side of the story.”

Tennant’s “Something in the Orange” drop comes just weeks before her upcoming single release, “Break My Heart,” on September 16. The single will be premiered via People.com on September 15, and will also have a special mix/master for Dolby Atmos computable devices. “Break My Heart” is now available for pre-save and pre-add:

The Girl POV of Zach Bryan’s “Something in the Orange” is part of Presley’s ‘Woman Country Wednesday’ TikTok series, and can be watched here: https://www.tiktok.com/@presleytennantmusicPresley Tennant’s “Something in the Orange” is now available on all streaming platforms. “It’s amazing how one TikTok can influence a career for so many artists, including Presley Tennant,” states Dawn DeJongh, owner of Burning Ground Entertainment. For more on Presley Tennant, visit