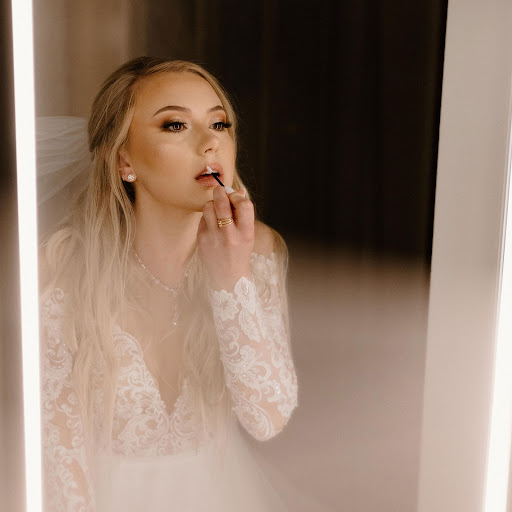 Lauren Presley is a brand new artist with the world at her feet. Growing up in Texas with more of a country upbringing in terms of music, she then switched to pursuing her true passion for songwriting as a whole, in the multi-exploration genre of pop. Since then, she released her debut single ‘Torturing Myself’ in 2020, and it was a stellar introduction to Presley’s sound, accruing over 200,000 streams on Spotify alone.

The successes didn’t stop there, and her sophomore release ‘A Little Longer’ was playlisted on Fresh Finds: Pop & Night Pop on Spotify, with the track now well on the way to a million streams.  Her Soundcloud has also gone viral too, with over 150k streams spanning across the three singles. This is proof alone that with the few songs she has put out, she has found resonance and relevance with the many, not the few.

Working pretty much individually so far, Lauren Presley wants to make sure she is here to say, that what she has managed to build so far with her material is mightily impressive. Now based in what is widely regarded as the songwriting capital of America, her focus has now shifted to writing her best songs to date.

An artist very much still on the rise, Lauren Presley now returns in 2022 with modern pop woven gem ‘Sad Songs’. Already possessing that presence in her vocal, Presley comes forward and brings it all to the fore in this multi-pop offering. Full of interesting synths and hooks to die for, it’s clear that she knows how to write a pop hit for the masses.

‘Sad Songs’ is perfectly crafted, and knows just the right moments when to pounce. The break before the chorus is simply mesmeric from Presley, which will be on the lips of many when released. The thumping, almost trap-like beat also sets the scene with the track, making for a highly catchy and unforgettable chorus line that will stick in your mind for days on end.

‘Sad Songs’ is just another example of her potency and ability to consistently produce quality songs that stand above the crowd, which is harder than ever to do in today’s world. With her following growing with each release, the sky’s the limit for Lauren Presley.