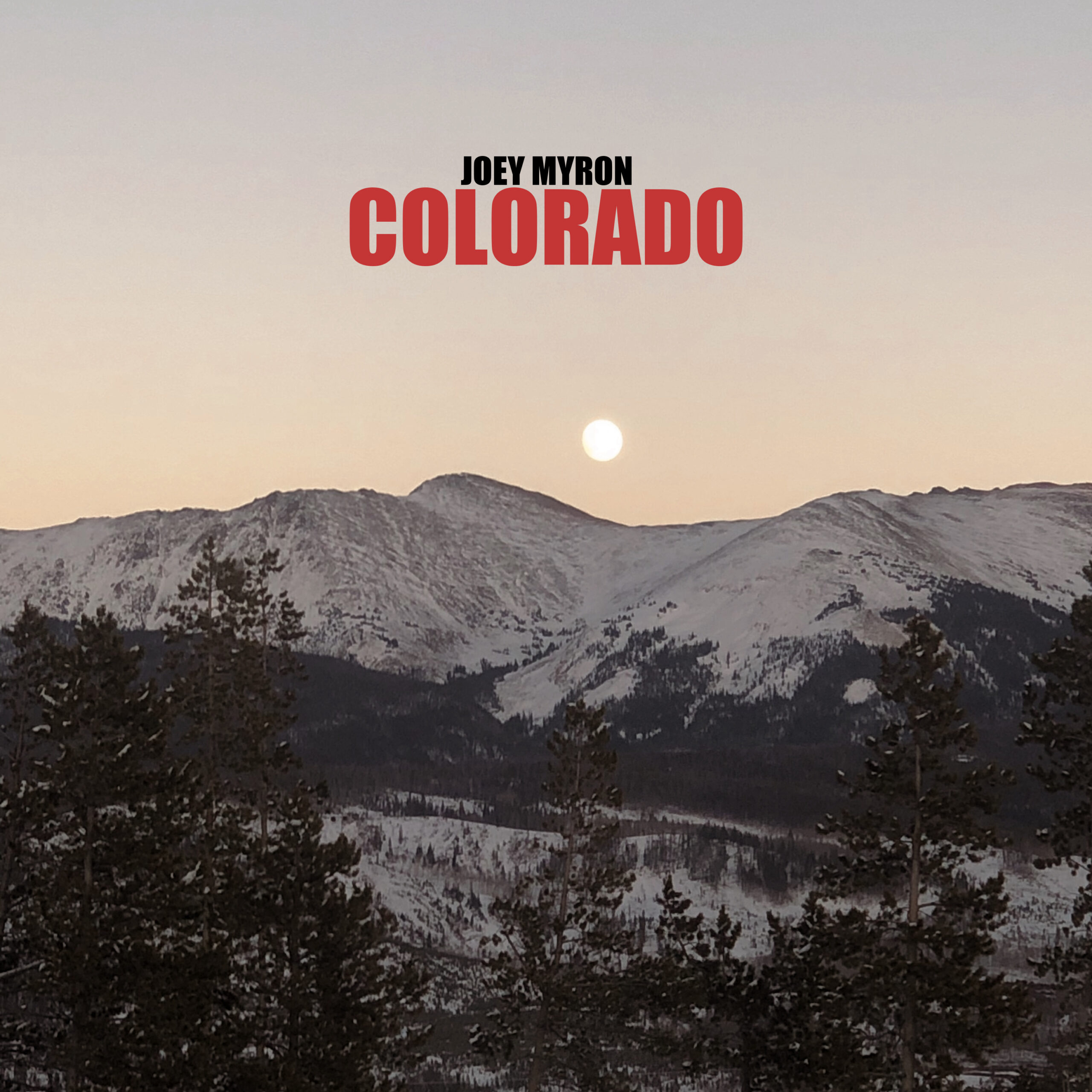 Joey Myron has embarked on many ventures within his time so far as a musician and songwriter. A first generation Russian immigrant, Joey grew up in Longmeadow, Massachusetts learning classical piano at a young age. He quickly realised he had a passion and love for music and the way it spoke through different genres and styles. Quickly transitioning into songwriting and also possessing a voice to easily resonate with, Joey moved to LA shortly after attending Berklee College of Music.

In Los Angeles, he linked up with renowned DJ/producer Mickey Valen, writing several songs together. One of these songs ended up being ‘Chills’, which found itself on Spotify playlists worldwide, amassing over 10 million streams alone; a good start considering it was Joey’s first vocal feature. Now, Myron has decided to pave his own sound in combining new Americana and Western music with pop stylings through implementing twangy guitars, powerful pianos, and unique storytelling. His upcoming single ‘Colorado’ is both atmospheric and hook-centric, carrying melodies and a story that effortlessly encapsulates the listener.

Joey’s unique baritone vocal style and songwriting breaks down the walls of genres, and greatly stands out amongst recent music. He notably takes inspiration from rock and country music, clearly evident in ‘Colorado’, with a slow folky guitar turning into a blazing slide electric guitar riff.  However, there are also noticeable elements of modern Hip hop production, most prominent in the percussion and drums throughout.

Now based in Nashville, Tennessee, Joey Myron is climbing his way to the top using his multicultural background to create a genre-defying sound bolstered by emotional storytelling. We’re here for it.

“”Colorado” relays the bitter-sweet feeling of leaving everything behind and going back “homeward” to the roots of being human; surrounded by family and amidst the natural world. The nature of Colorado is a major inspiration for the song. On one hand, the beauty of the mountains is an attractive setting for a reclusive lifestyle that taps into the essence of being human. On the other hand, the bitter cold offers a harsh reality of survival and represents the departure from comfort found in more urbanized environments. There is also a Bonnie and Clyde runaway element to the song.”

Listen To Colorado By Joey Myron Below