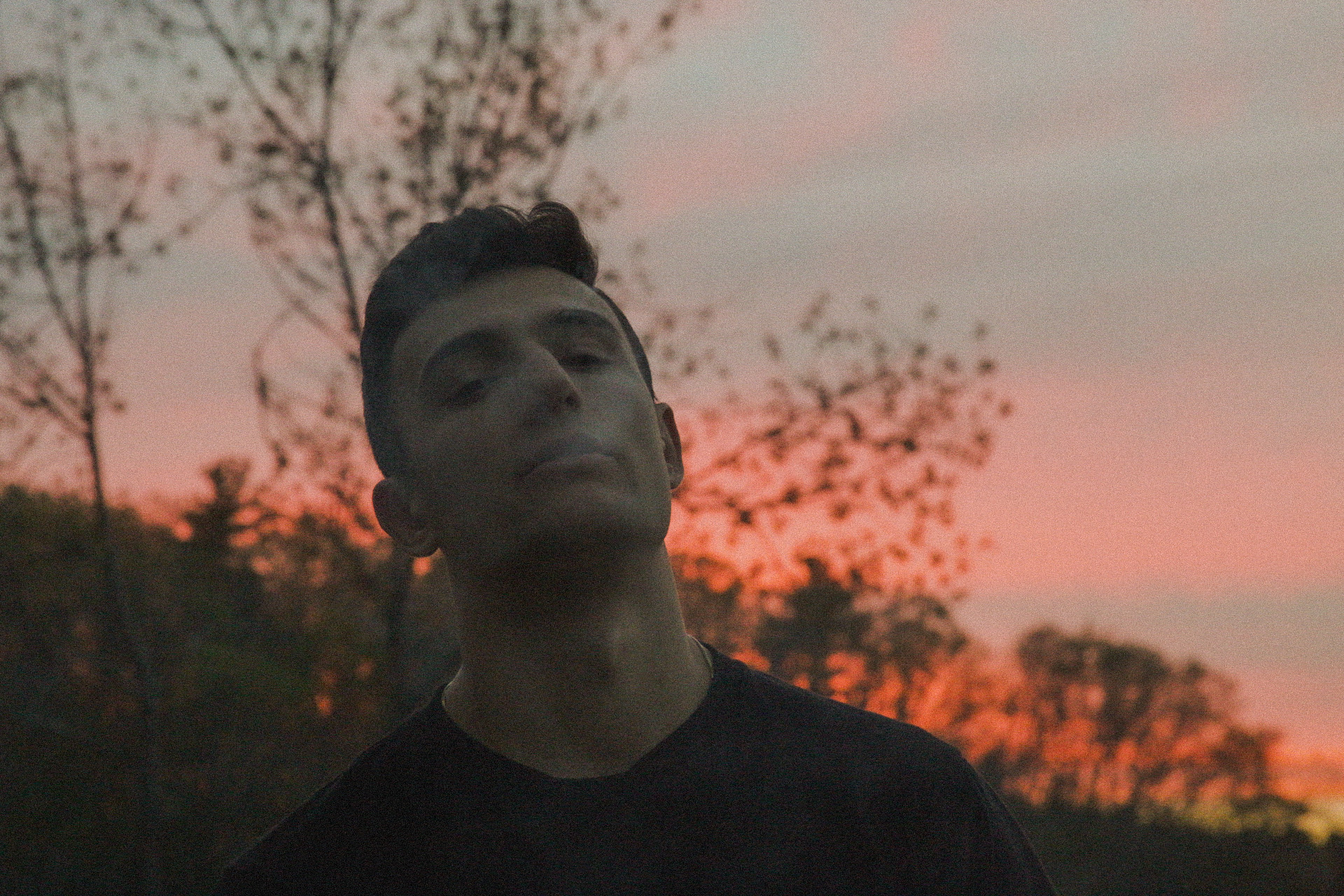 Temptation by Danny Aro is officially out. Singer, rapper, and songwriter Danny Aro blends raw passion with upbeat energy to lift the mood of his listeners and provide an escape from the daily grind. The artist’s debut mixtape, ‘2muchmoli’, and subsequent singles ‘Diamonds’, featuring B00sted and N.I.K, and ‘Saint Laurent Bad’, encapsulate his goal of blending the power of hip-hop with the vibrancy of electronic pop music. Now, working alongside producer and artist Distant Matter, Danny Aro unveils the electrifying new single ‘Temptations’. A vibrant and funk-informed bassline carries the track into interstellar soundscapes, making for a colossal dance track perfect for the club. The alluring EDM track captures the classic tale of a girl you can’t stop thinking about.

Danny Aro on the making of the track:

The producer of the track, Distant Matter and another artist wrote the original lyrics for the track. They hit me up and asked me to the official singer for the track. I told Distant Matter I’d get back to him, but I already knew I loved the song. I asked him if I could change one of the parts so it could fit better with my voice, he said yes, I fixed the part and recorded it the next day and sent back all the wet vocals to Distant Matter and badaboom badabing, he made the finishing touches!

Danny was born in Mount Kisco, New York, and raised in southern Connecticut. Growing up in the internet era, he immersed himself in a diverse array of artists including Lil Wayne, Kanye West, Linkin Park, and Phil Collins and, later, Post Malone, Juice WRLD, Drake, and The Weeknd. Music accompanied Danny wherever he went, and he quickly memorized all of Lil Wayne’s vast catalogue which led to freestyling and songwriting. As well as being inspired by the aforementioned artists, Danny also credits religion as a big influence on his music. Danny developed the way he wrote music overtime following personal relationships and the events of the world around him.

Danny attended The University of Connecticut, where he has served as the social chair and now President of their Alpha Epsilon Pi fraternity. Coordinating parties and observing how his friends and the student body responded to different music and environments has helped Danny find his own sound and vibe. Having found his niche, Danny is hoping to reach a wider audience with his music and is excited for what the future holds!

Listen To Temptation By Danny Aro