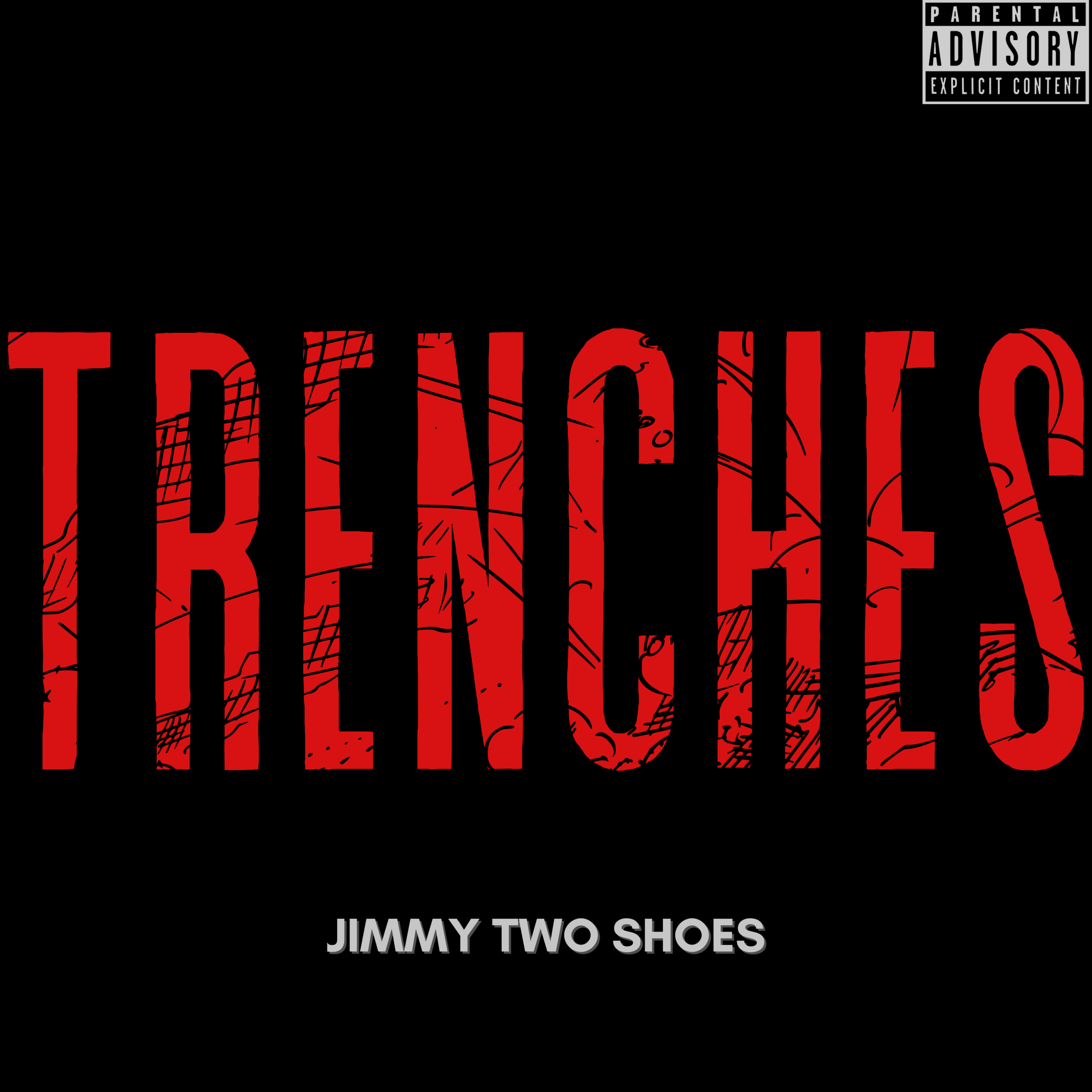 J2S infuses his new single with knowledge from his past, and the pressures of an upcoming artist in an immoral society. Coming across vulnerable Jimmy Two Shoes creates music for “outsiders like him.”

‘Trenches’ was produced and written by Jimmy Two Shoes, and flew out to LA to record in a professional studio with Pakk music.

Currently, after flunking out of college, he is devoting all of his efforts to music, and is creating a RPG to couple his next album ‘D.R.E.A.M.S.’. J2S also designs his own fashion, and releases his first ever limited time designer shoes made in Italy now for pre-order. He hopes to eventually tour the world, and do “The 90 Day

World Tour” where he plans to spread a positive message of perseverance, self-love and determination across the globe through his music. He plans to do this after Covid restrictions are lifted.