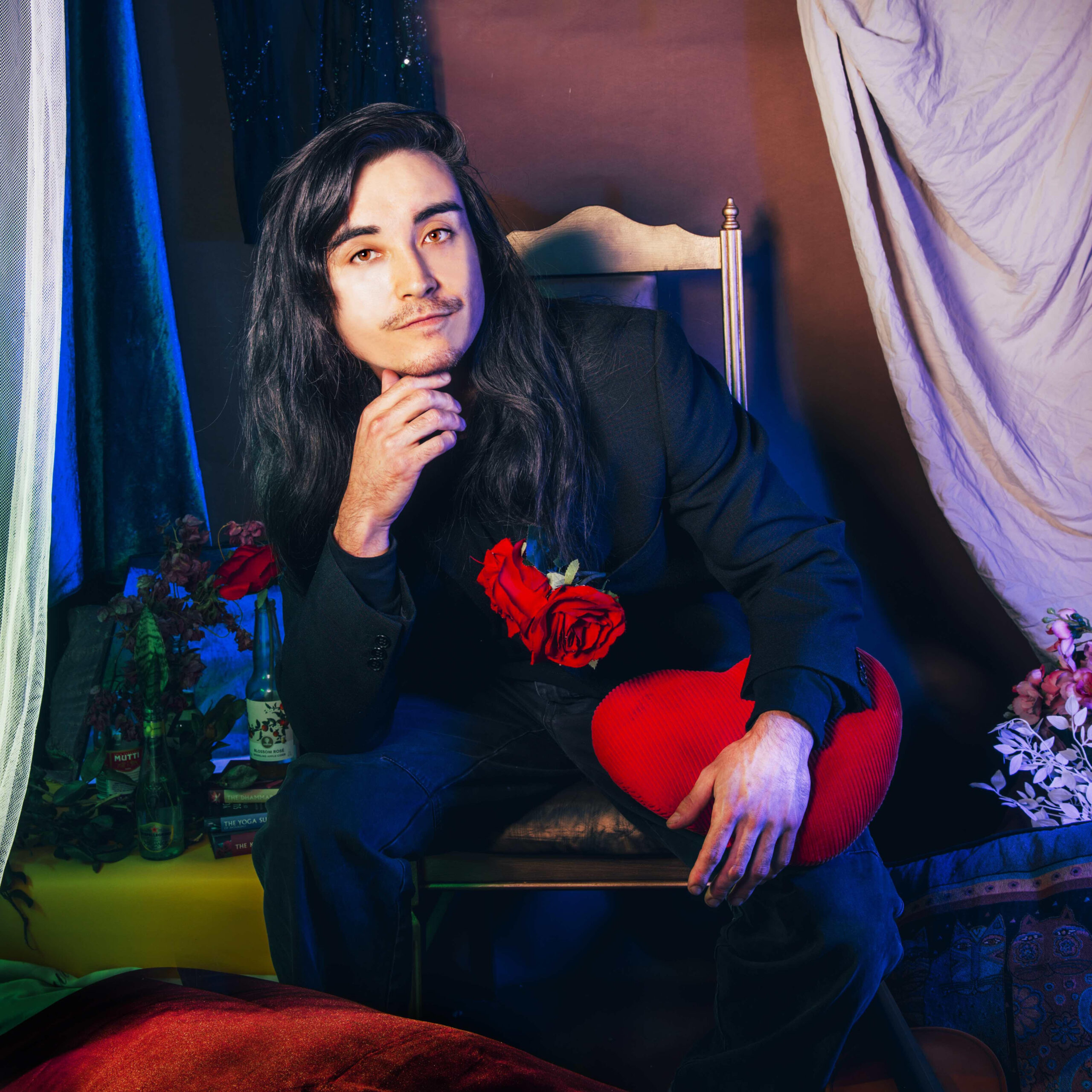 Jedbrii is a singer/rapper from Canberra, Australia. One of the most versatile artists out there, he started off making hip-hop but now dabbles in everything from funk, trap, drill and D&B to neo-soul, R&B and pop. The rising artist has brought together some of these styles on his brand-new single, “Play” (feat. Johniepee). With Jedbrii’s smooth singing vocals fused with his impressive rap flow, the track has immense appeal and puts the spotlight on an artist with a huge future ahead.

Since arriving on the scene in 2018, Jedbrii has released a series of singles that have garnered attention, and “Play”, his first release of the year, will no doubt continue his growing momentum. The track is the second single to be lifted from his forthcoming debut album, Love Dub, which is due for release in the coming months. And if “Play” is anything to go by, it will be an album to watch out for.

Speaking further on the new single, Jedbrii says, “‘Play’ represents that feeling of undying love in which everything else just pales in comparison. The type of love that gives you tunnel vision but only because the connection was so strong that you can’t imagine anything else.

“I was in the midst of great heartache and loss over my ex, when I happened to stumble across a beat that just caused an immediate stream of what I was feeling into a song. I then got the Western Australian heavyweight Johniepee to do a verse, and it came together perfectly.” “Play” is available to buy/stream