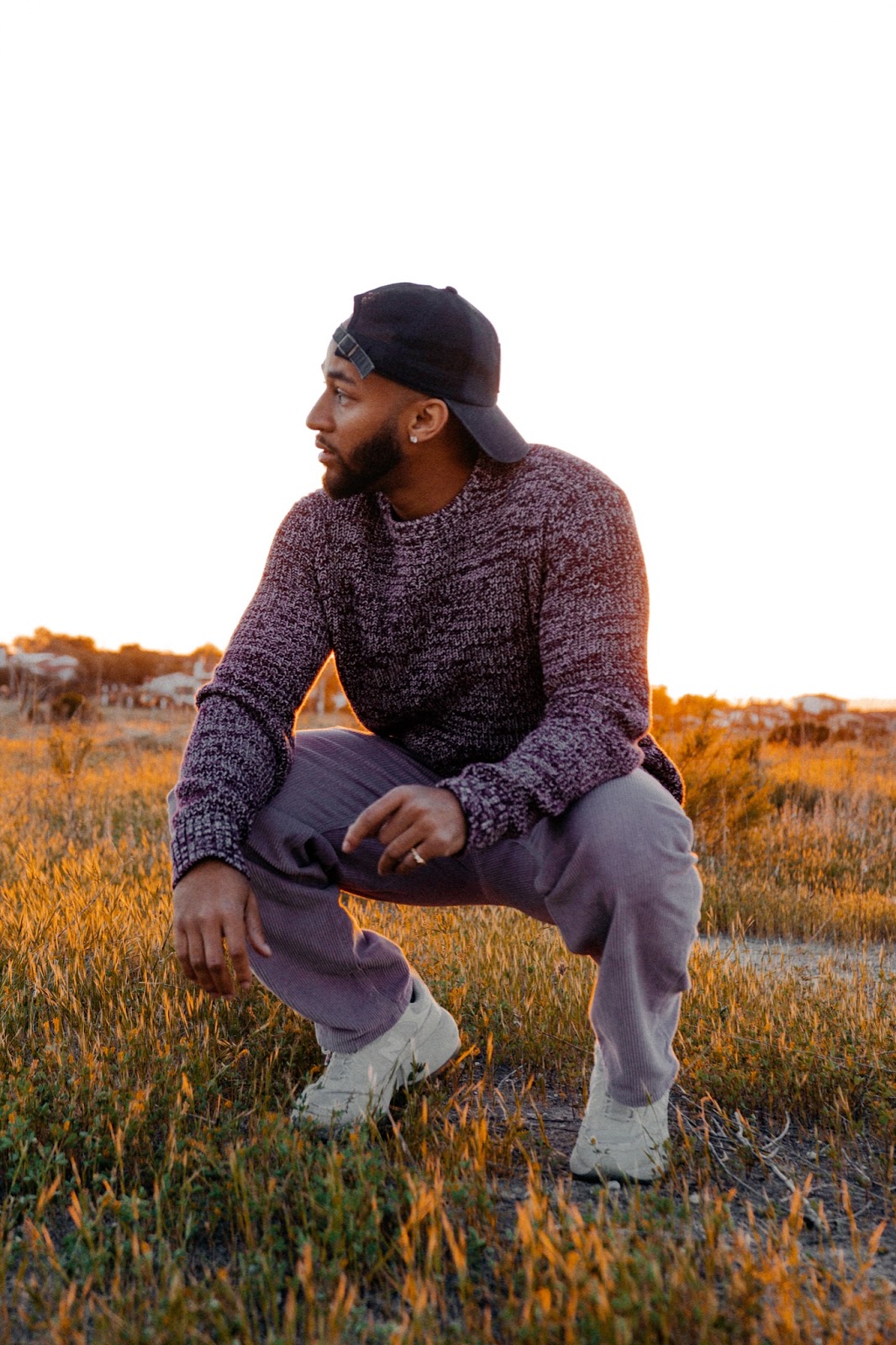 San Diego based, R&B and Hip-Hop up and comer Jboz returns with the pulsing new single ‘Twilight’ taken from the upcoming album ‘Meet Me At The Beach House’.

Having signed with American Dogwood management (also home to Empire signed Shaboozey), Jboz has spent the last few years growing as an artist and is now flourishing with the release of his strongest material to date. The follow up to his two first releases ‘Diamonds’ and ‘Cycles’, Jboz’s breathtaking unique, vibey blend of Hip-Hop and R&B is once again on display.

Shuffling beats blend with subby bass, washy synths and reverby samples create an atmospheric yet punchy soundscape under Jboz’s silky lead vocals that switch between singing and rapping flawlessly. A polished sound that would make you believe he was already well established, ‘Twilight’ is as musically interesting as it commercially viable.

As Jboz say’s himself, “Growing up I was just so misunderstood” – The lyrics on ‘Twilight’ reflect on everything that he faced growing up, in a world where he didn’t feel like he belonged. Growing up in Detroit, Jboz decided that music was all that he wanted to pursue, and has eventually found that peace in California.

Sighting artists such as The Weeknd, Giveon, and Drake among his inspirations, Jboz’s music speaks often of relationship struggles and overcoming toxic situations. In 2020 his track “La Jolla” had over 100,000 plays and became a local San Diego-sensation, igniting viral dance challenges across social media. WIth a wealth of experience having appeared at festivals including SXSW, his previous single ‘Diamonds’ reached 50K streams within a month as well as gaining a number of high profile sync placements. An exciting new talent with a lot of drive and brilliant musical ideas, Jboz is set to release his debut album ‘Meet Me At The Beach House’ later this year.