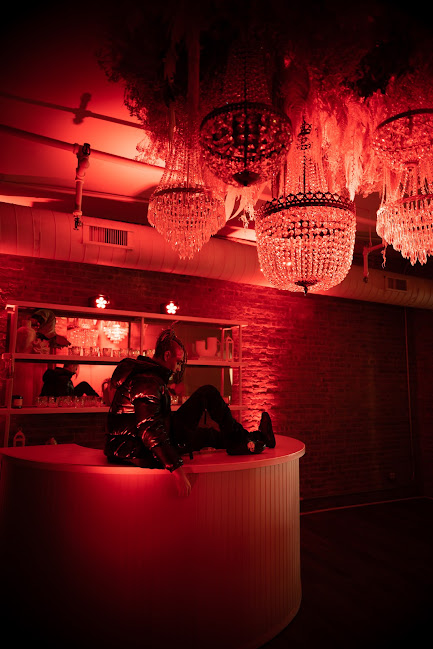 C Choppa is back with the lead single “Crash Dummies” off of his new 15-song project Preface.Known for his clean flow and versatility in sound, “Crash Dummies” encapsulates everything that C Choppa is as an artist. He seamlessly switches from effortlessly fast bars to a smooth and melodic chorus, invigorating
the music mastery of his influences like A$AP Rocky.

The Brooklyn-born rapper has experienced success in his previous collaborations with the famed LUCKI (the single “Floor Seats”) and Jay Critch (the single “Professional”), amassing hundreds of thousands of cross-platform streams. This newest track features K Smug, a friend and previous collaborator. The pair
heard the jazz-inspired, hard-hitting beat behind “Crash Dummies” and immediately knew they had to record together again.

Preface aims to showcase all of C Choppa’s sounds, taking hints from his previous work such as the west-coast influenced EP “Coastline” or New York drill track “Poker Face,” which went viral on TikTok. “Crash Dummies” is perfect listening for both an intense workout or a chill drive, highlighting the masterful duality that is shown throughout Preface.