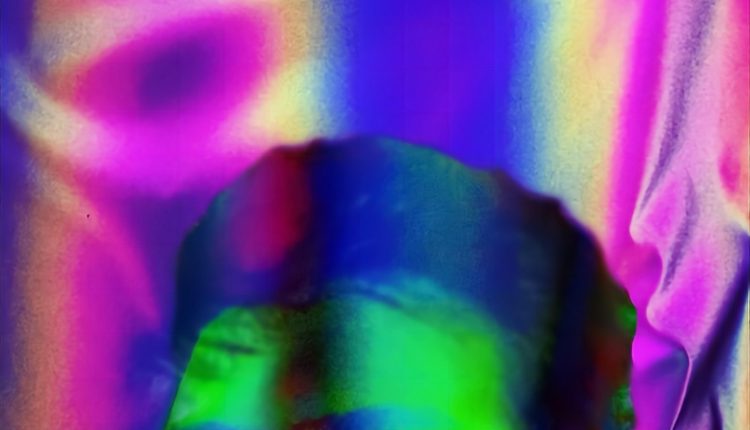 JASMINEGOLD have returned with their incredible debut album, Serpent. The alternative hip-hop duo from North Florida (formed by David Nights and KJ) only burst on the scene last year but have been gaining traction quickly with over 200,000 views on TikTok and great acclaim for their first few singles. And with the release of Serpent, they are set to make an even bigger statement and break new ground.

Serpent separates itself from the crowd straight away with a mixture of old-school production, booming bass, glitchy synths and lush atmospheres. David Nights and KJ work their way through 13 captivating tracks as they open up about their internal struggles, with the vocals and song structures getting more fascinating and daring as the album progresses.

Still only 19 years of age, David Nights and KJ showcase their diverse range of talents on the album, with the pair solely responsible for the project’s production, mixing and mastering. Speaking further on Serpent, JASMINEGOLD say, “This album sounds like JASMINEGOLD. We don’t like being complacent, and this is the groundwork for that. We want to sound like nothing you’ve heard before and innovate.” Serpent is available to buy/stream now on all platforms: https://fanlink.to/jasminegold.