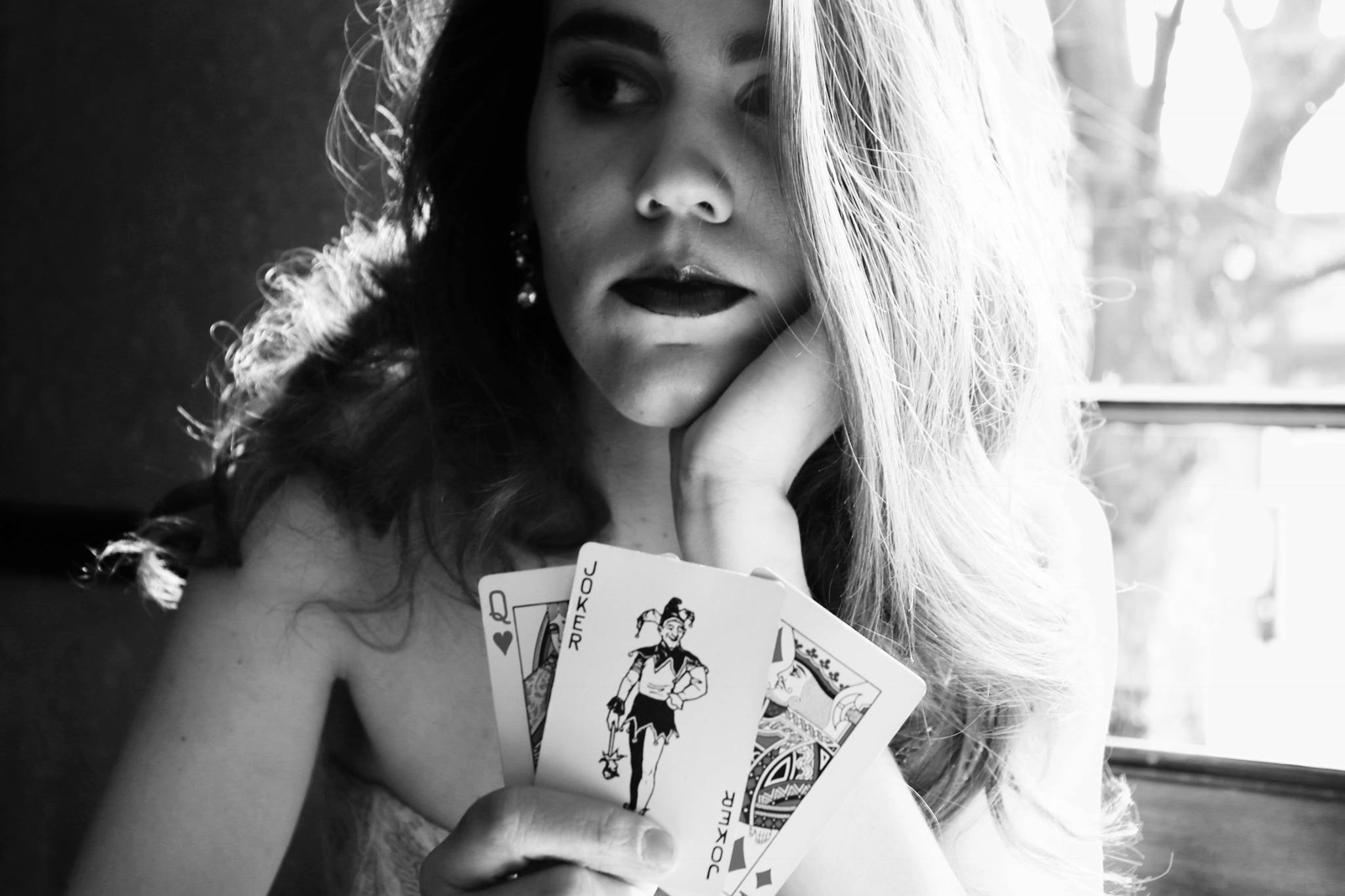 Janet Blackwell Shares New Single – Signs Of A Storm: Singer-Songwriter Janet Blackwell releases her latest retro-rock ballad ‘Signs Of A Storm’. Known for her intimate lyricism, Blackwell aims to offer an interweaving of poetry and sound. Lyrically influenced by 70’s rock mysticism with a sound that reflects the era.

‘Sign Of A Storm’ is no different, a metaphor for being at the epicentre of chaos while in a relationship. It’s the knowledge of someone being bad for you but the reluctance to let go of that experience. As Janet puts it “ the fact of the matter is, there was a Before You and an After You, and that person and experience is right in the middle.”

The track centres around a beautiful piano arrangement that entwines with light and wailing guitar lines creating a sense of introspection. Taking centre stage is Janet Blackwell’s ethereal vocal performance and captivating lyrical style, which enthrals the listener in.

The California born Chicago based songstress recently signed with ‘Promote Talent Agency’ and started putting her practice of song creation into collaborating hands, including with Electric Train Records’ founder Freddie Bell, releasing her second studio album ‘Hindsight Heartache & Hypotheticals’ in 2021. Now back with her latest single ‘Signs Of A Storm’ Blackwell looks to carry that momentum through, follow her socials for the latest updates.